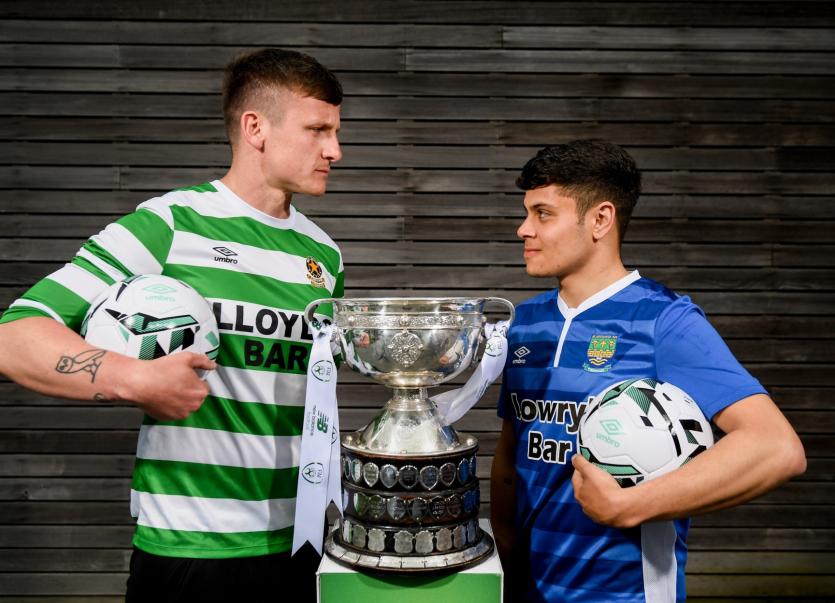 This Saturday's FAI Junior Cup final between St Michael's of Tipperary and Sheriff YC of Dublin is in doubt following an objection from defeated semi finalists, Aisling Annacotty, has been lodged with the FAI.

The Limerick Leader understands that Aisling Annacotty have lodged two separate objections in relation to player registration on the Sherriff YC teamsheet from their semi final last weekend. Sheriff YC defeated Aisling Annacotty 1-0 last Sunday afternoon and with little time to arrange a hearing, it is believed that the blue riband event of the Junior Soccer calendar could be postponed to another date.

Objections and appeals have marred this season's competition with both Aisling Annacotty and Regional's quarter final wins over Westport and Sheriff YC, respectively, both having been appealed to the FAI. Aisling won their appeal, while Regional were removed from the tournament to be replaced by the Dublin kingpins.