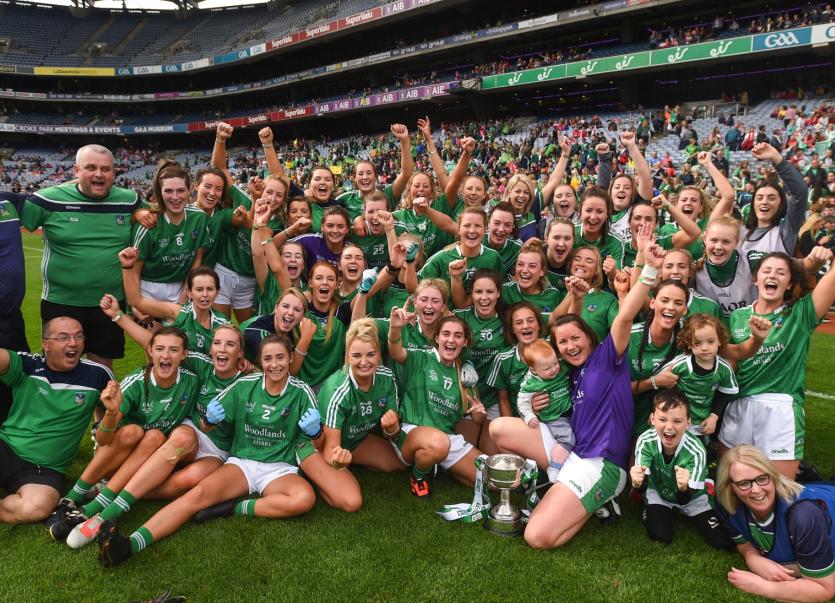 Making the occasion all the more special, Limerick’s round one Munster Intermediate Championship tie with Tipperary is the curtain-raiser in Thurles (5pm) to the Limerick-Tipperary Munster SFC tie at 7pm.

Round two of the provincial championship pits John Ryan’s Limerick against Clare and that game will take place on June 1 in Cusack Park in Ennis or Dungarvan. Again as a curtain-raiser to a Munster SFC tie – Kerry v Clare or Waterford.

The Munster Ladies Football Championship will then act as a grading system for the All-Ireland Series, where Limerick will play another three games.

Ahead of Saturday, manager John Ryan is well aware his side face a massive challenge.

”Being honest, it’s Division One against Division Four but we will be focusing on our own performance. This is another building block for us and the same for the Clare game before the All-Ireland series,” Ryan told the Limerick Leader.

”We will look to play to our potential and see where that takes us. We were disappointed with the way the league ended but we now have a clean bill of health and are looking forward to this challenge,” said Ryan.

The build-up to Saturday’s game was overshadowed by clash of ladies football and camogie fixtures with dual players Rebecca Delee, Roisin Ambrose and Niamh Ryan part of both Limerick panels.

“We should be looking forward to this game - it's on the big stage in Semple Stadium and for players to miss out on that is a disgrace," hit out Limerick Ladies Football manager John Ryan.

“This fixture was made four months ago," stressed Ryan of his sides' football tie in Thurles.

“Player welfare has to come into this - it's a clash of two big games," added Ryan.

“I think camogie has to have a serious look at themselves - our fixture was made four months ago in January and there was loads of time to even talk about this, but they ignored it and now we have a situation where three players are left swinging between both.

“It's not professional in this day and age,” said Ryan.