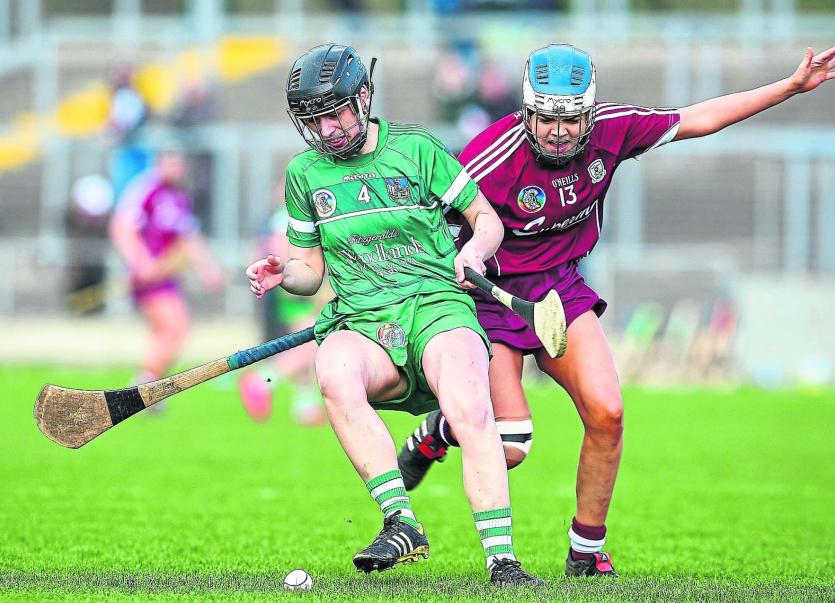 Declan Nash’s side lost that league semi final by 16-points to Galway and finally get a chance to get back into action when they play Cork in Pairc Ui Rinn this Saturday (7.15pm) in the Munster Senior Camogie Championship semi final.

Champions in 2017, Limerick lost their title with a semi final loss to Tipperary last season.

On Saturday, Limerick face champions Cork with Waterford or Tipperary awaiting in the final.

With the league semi final back on March 10, Limerick are preparing for the All-Ireland Senior Camogie Championship which gets underway in mid-June. Limerick will play Offaly, Wexford, Galway and Kilkenny with three teams to reach the knockout stages.

Despite some promising league campaigns Limerick have failed to reach the knockout stages of the championship in the last four attempts since returning to the senior ranks.

Last year Limerick lost to Waterford, Kilkenny and Galway and managed just a draw with Clare in the group phase of the championship.

Good news is that Judith Mulcahy, Lorraine McCarthy and Claire McNamara are all back in contention for roles after missing the entire league through injury.

Declan Nash has supplemented his panel ahead of the championship with Lisa Leonard and dual player Niamh Ryan joining the panel.

However, that has brought it’s only problems with this Saturday’s fixture clash with ladies football.

Limerick Camogie issued a statement on the clash.

“The Munster Camogie Semi Finals were originally ratified for May 11 last January at the Munster Camogie Convention and subsequently we ratified all our Adult County League Finals for Sunday May 12. The Munster Camogie Board rescheduled the semi-finals to Sunday May 12. Knowing that this would be a direct clash with our hectic league schedule at club level we requested that our semi-final be moved to Saturday May 18. Munster could not accommodate this and the original date of May 11, which was ratified at Convention, stood,” explained the camogie statement.

“This, unfortunately, has led to the clash with the Limerick Ladies Football fixture. This is the second time this year that this has happened, through no fault of Limerick Camogie. We are aware of the dilemma this puts our dual players in, however it is an issue we tried to rectify but were unsuccessful,” continued Tuesday morning’s statement.

“We did not highlight this clash prior to now due to the welfare of our players.”