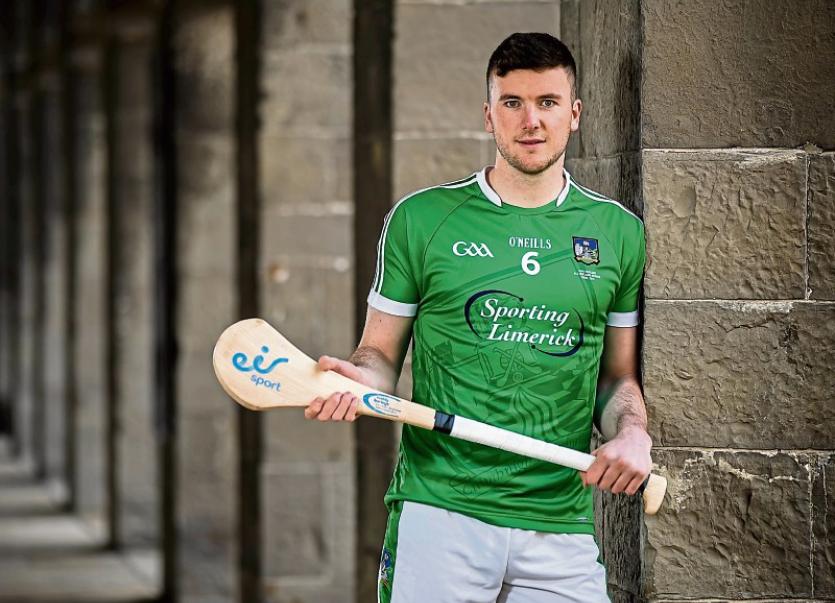 ONE of the most eagerly anticipated Munster senior hurling championships for some time gets underway this Sunday afternoon. The round robin system – featuring five counties – which was introduced last year has certainly re-energised the provincial competition.

Heading into the first series of games this weekend, no one can confidently predict which three counties will advance to the next phase of the competition, the top two sides making it to the Munster final and the third-place side to the All-Ireland quarter-finals.

The action begins next Sunday with the meeting of Waterford and Clare at Walsh Park, 2pm, followed by the clash of Cork and Tipperary at Páirc Ui Chaoimh, 4pm (Both live on RTE TV)

All-Ireland champions Limerick have been installed as the 2/1 favourites to win the Munster title on June 30.

John Kiely’s side begin their Munster championship campaign with a home game against Cork at LIT Gaelic Grounds on Sunday week, May 19 at 4pm.

The game is followed by fixtures against Waterford on June 2, Clare on June 9 and Tipperary on June 16.

On the evidence of the league, Limerick look the best bet to win the Munster championship.