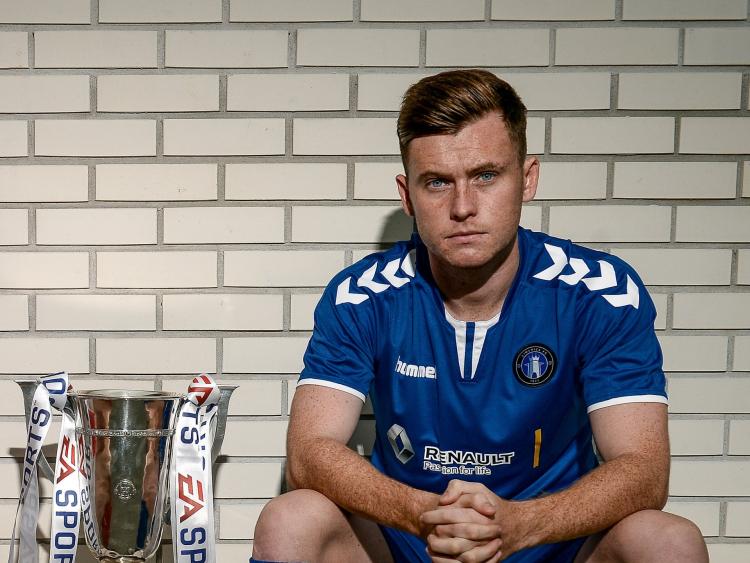 Limerick FC player Sean Russell has confirmed to Newstalk that the club owe him €4,500 for a knee operation. The versatile star injured his knee earlier this season in a 2-0 win over Athlone Town at the Markets Field. The cruciate injury has ruled him out for the season, but the now the player has confirmed that the hospital have sent him the hefty bill, as the club have not settled same.

Russell admits the process has been stressful as the club had told him the payment would be looked after. The son of former manager Martin, Russell confirms that the night before the surgery he was informed that the club did not have the means to pay the fees.

Russell also states that the surgery took place with the help of some 'club cheques' however the player later learned that the cheques did not go through as they bounced. As it stands, Russell is not receiving any post op treatment as there is an outstanding balance of €4,500 owed from the initial €5,700 fee. (One cheque cleared for €1,200)

That outstanding balance has now been billed to Russell himself.

EXCLUSIVE: “There is an outstanding fee of €4,500 which has unfortunately been billed to myself” - Dubliner @Russell__Sean has told @JamieMooreSport that @LimerickFCie have not paid for his serious knee operation in full, the hospital are now asking him to pay for it himself pic.twitter.com/Vt3l8Z0l17

With all the good that’s happened in the league recently people might forget that the majority of the league is still in serious trouble and stuff like this is embarrassing and all too common. Leaving a player to pay a 4.5k bill whilst their players barely get their wages. https://t.co/WAY9lyvRxt