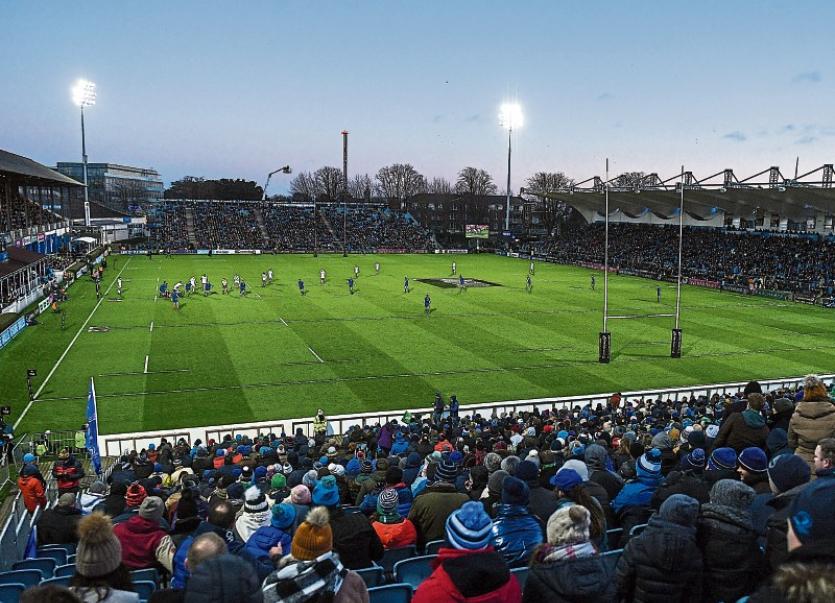 The RDS, which hosts Munster's Guinness Pro14 semi-final with Leinster, on Saturday, May 18

Johann van Graan's Munster side will take on their interprovincial rivals at the RDS on saturday, May 18 at 3pm.

Munster have announced that the distribution of their ticket allocation for the game begins today, Wednesday, with match tickets initially going to the Munster Rugby clubs, the Munster Rugby Supporters Club and 10-Year Ticket Holders.

Supporters Club members and 10-Year Ticket holders will receive a link to buy tickets via the email address linked to their Season Ticket.

Should there be any tickets remaining, there will be a general sale from this Thursday, May 9, Munster has confirmed.

Munster returned up to 1,000 tickets from their allocation for their 2018 Guinness PRO14 semi-final clash with Leinster also played at the RDS.