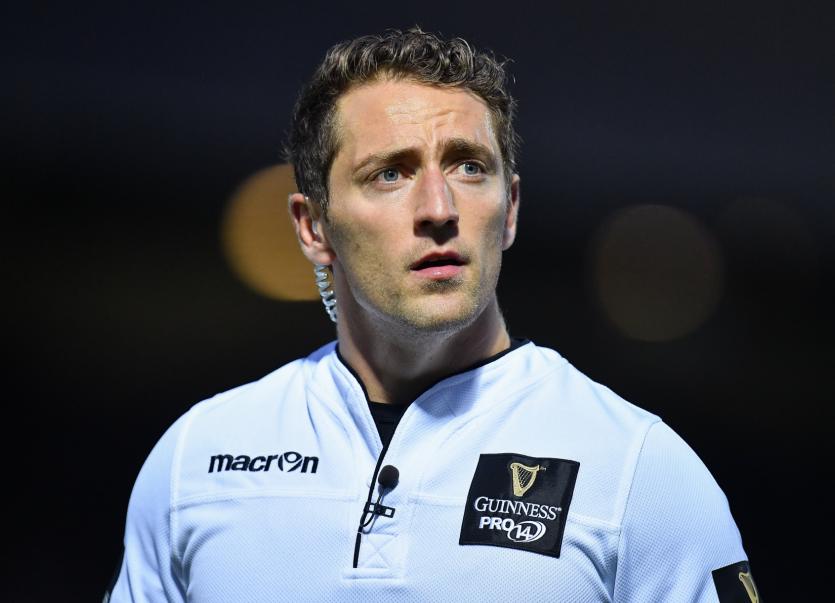 World Rugby has announced the squad of 23 match officials selected to take charge of the 48 matches at Rugby World Cup 2019 in Japan, which runs from 20 September-2 November and Old Crescent's Andrew Brace has made the list.

'Team 21' has 804 tests under its collective belt, as either referees, assistant referees or TMOs.