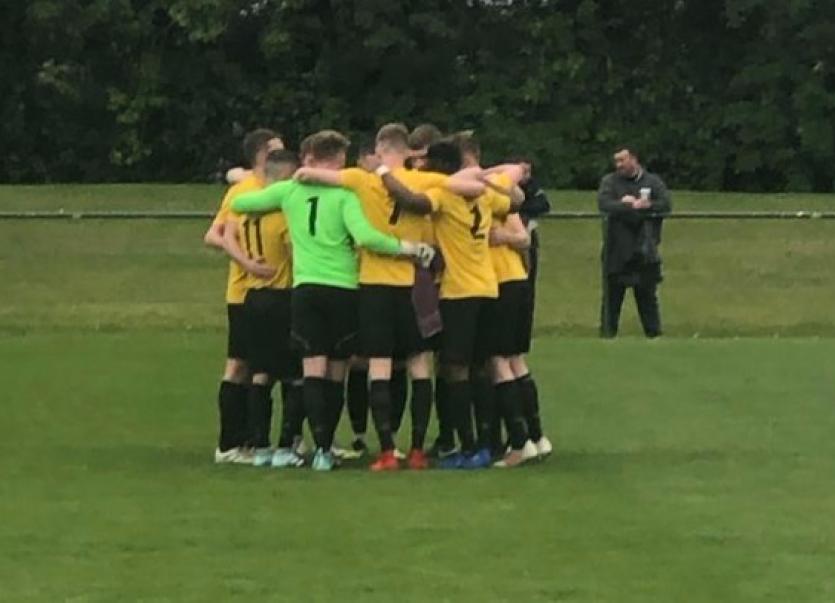 Limerick Aisling Annacotty lost out on a place in FAI Junior Cup final this afternoon when they went down 1-0 to Dublin's Sheriff YC. The semi final, played at the AUL, was meant to have been an all Limerick affair, however an objection from Sheriff YC against their quarter final opponents Regional, was upheld this week and the Dublin side have now qualified to face St Michael's of Tipperary in the showpiece final next Saturday at the Aviva Stadium.

A Stephen Maher penalty in the first half was enough for the experienced Dublin side to defeat Mike Aherne's youthful Limerick team. The Aisling Annacotty age profile is one of the youngest in the competition and fans of the side are sure to see this team back in the latter stages of the blue riband competition in the coming seasons.

For more on this game see your FREE copy of Wednesday's Limerick Leader newspaper.