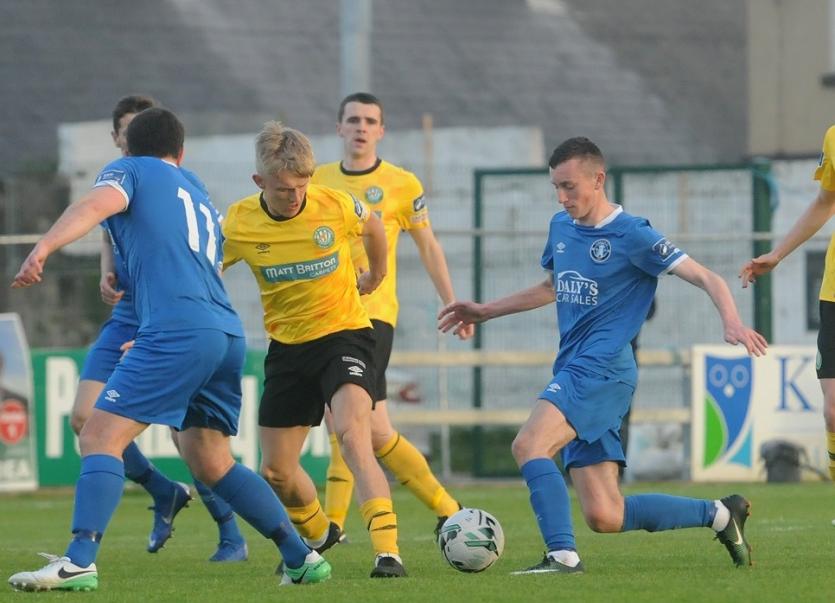 RESILIENT Limerick FC moved up to fourth place in the SEE Airtricity League First Division table after scoring a dramatic 1-0 victory over Bray Wanderers in the Markets Field on Friday night.

The result sees Limerick move to within six points of leaders Longford and five points of second-placed Cabinteely.

Afterwards Limerick FC manager Tommy Barrett gave his reaction to the win, to the prospect of the club getting some much-needed investment and of former League of Ireland manager Sean Connor having an involvement in the club.