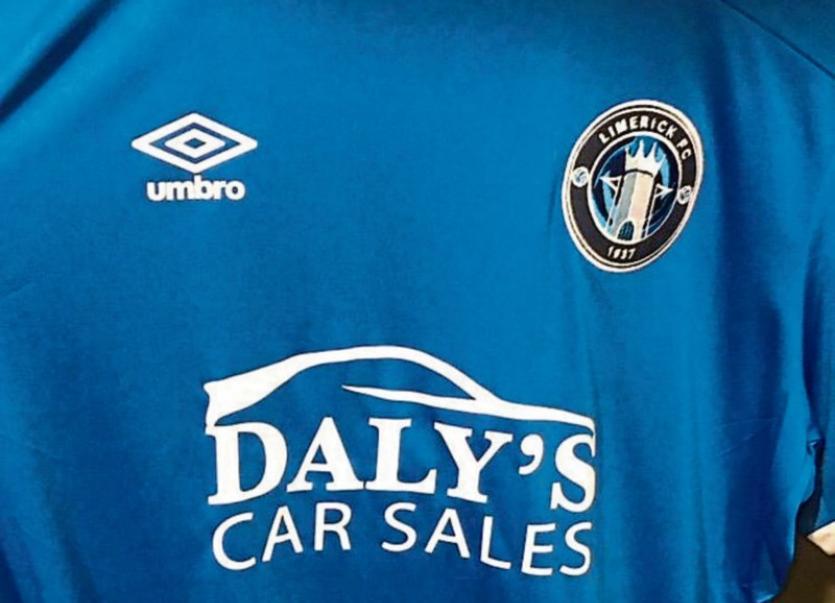 The Daly Group is withdrawing its sponsorship of Limerick FC

THE Daly Group has written to Limerick FC owner Pat O'Sullivan indicating that it is withdrawing its sponsorship of the club.

The announcement comes a few short hours after Limerick FC confirmed that they are at an 'advanced stage of negotiations with an investment group'.

In a statement issued this Friday, Limerick FC has revealed that the talks with the investment group have been going on since last July.

However, the Daly Group, who say they have been 'great supporters of the club on all levels' particularly with with regard to 'financially supporting the club' over the past number of seasons has now written to club owner Pat O'Sullivan saying they no longer wish to be associated at any level with Limerick FC.

In their letter to Pat O'Sullivan which was also published on twitter this Friday afternoon through spokesman Donal Magee, the Daly Group say: "In light recent announcements it is with great regret we no longer wish to be associated at any level with Limerick FC under its current ownership and direction.

"We are requesting with immediate effect you remove our branding from club gear and withdraw any of our brand identity from your club records.

"The Daly brand name is only associated with positive associations within the community and we believe the latest developments are not conducive to the way we like to be portrayed in public. We have no option but to end our relationship with the club on all levels.

"The Daly Group had been very committed to supporting the club, it's manager and players but we feel the time is right for us to withdraw all associations with the club. We sincerely thank the supporters, players and manager for all their support in our time at the club and wish them nothing but success going forward."