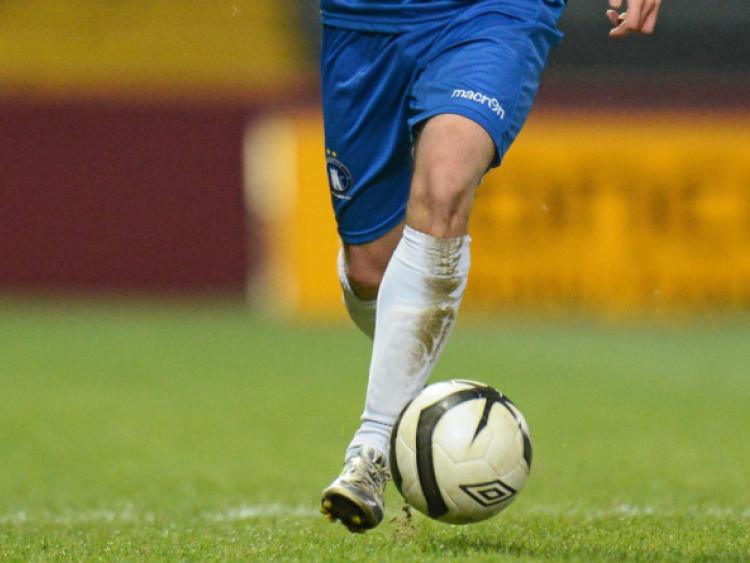 Limerick FC have confirmed that they are at an 'advanced stage of negotiations with an investment group'.

LIMERICK FC have confirmed that they are at an 'advanced stage of negotiations with an investment group'.

In a statement issued this Friday, the First Division club has revealed that the talks with the investment group have been going on since last July.

Limerick FC confirmed that the investment group are being represented by former Sligo, Bohemians and Dundalk manager Sean Connor.

The Limerick FC statement continued: "The (investment) group have a firm business plan and strategy in place. We share their vision, values and core objectives for the club.

"We had hoped to make a formal announcement this week, however some additional time is required for legal documents to be finalised. This is due to one of the main parties involved being away on other business matters.

"Sean Connor has been representing the investors at the club this week and has been preparing the ground from a procedural perspective, to allow for this strategy to be implemented.

"Sean has significant experience in League of Ireland and we look forward both to working with him and to the completion of this deal in the coming days. It will bring certainty and structure to the Club’s affairs and will alleviate the current stresses around the club. We believe that the future of the club is bright. The new investor’s believe in Limerick FC and in The City of Limerick."


If you have a story or want to send a photo or video to us please contact the Derry Now editorial team on 028 7129 6600 for Derry City stories Or 028 7774 3970 for County Derry stories. Or you can email editor@derrynews.net or editor@derrypost.com at any time.