Opinion: 'April for the clubs means Limerick are no fools' - Donn O'Sullivan 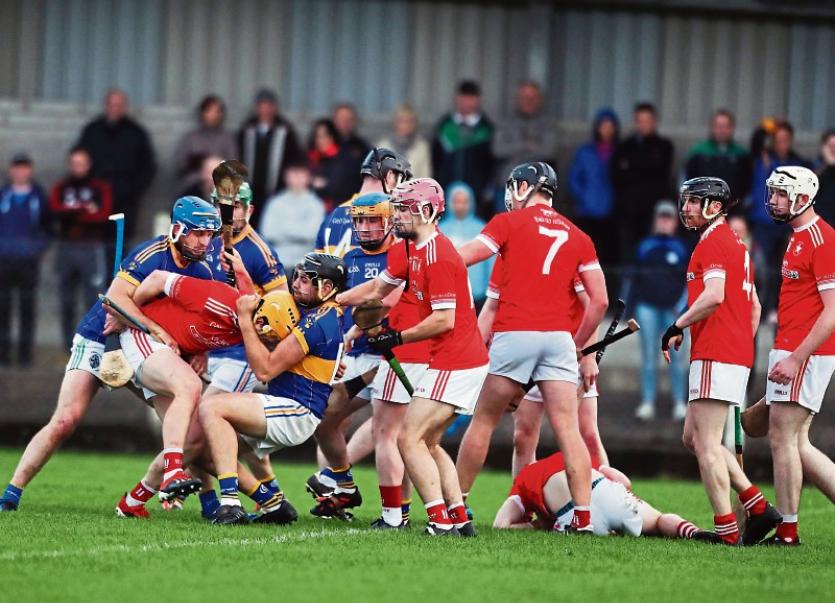 There is a lot wrong with the current GAA calendar. It certainly needs fixing, but one county seems to be making the best of what is on offer.

The Limerick County Board have managed to run off two rounds of both the Senior Hurling and Football championship, while they also got in an extra round of the Premier Intermediate championship last week.

With the Limerick footballers out on May 11 against Tipperary and the Senior hurlers in action on May 19 against Cork, the players will have had the perfect mix of game time under their belts since the league and time with their respective county panels for that all important pre championship preparation.

Take Paul Browne as an example of how Limerick have made this, all be it flawed and ‘anti-club’ system, work.

However the former Limerick captain has now played three games for his club Bruff and has responded well to the wear and tear on the body.

Limerick are the current All-Ireland champions and league champions and now they have even more depth on their panel heading into the 2019 season.

The month of April might need to change in time and yes the club players are being left behind until August, but just this week, Paul Browne confirmed that his own Bruff team have had bigger numbers down training since the All-Ireland win. A rising tide does raise all boats and Limerick are certainly riding the crest of a wave.