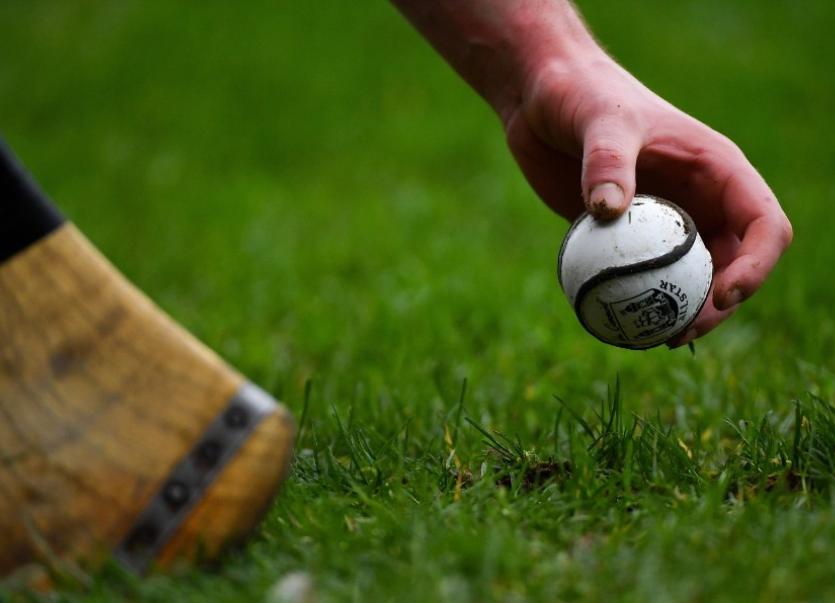 IT feels a bit like last chance saloon for the Limerick GAA All-County Leagues.

After a succession of club championship launches in recent weeks, the All-County Hurling League commences without any fanfare this May Bank Holiday weekend.

It’s a new model for the ACHL with a new schedule that may just breath some life into a competition that fails to hold much status.

In the past there was often a mid-March start to the County Leagues as preparation for the county championship.

But that changed for 2019 and with county championship matches now dominating April and Limerick GAA fixture planners opted not to start the County Leagues in advance.

What is a pity it that all four divisions didn’t run off their respective divisional senior championships in March to fill the void normally the preserve of the County Leagues.

Nonetheless, the All-County Hurling League gets underway this weekend with games fixed for Saturday and indeed there are club hurling league games scheduled for the next four successive Saturdays.

Then focus switches to the All-County Football League with a run of games in that competition.

There will be finals in all divisions in both codes – the top two in each division playing for a trophy.

I personally like the new model and while the entire GAA fixture mess still needs grasping, this could just work for now.

Clubs will be without their ‘county players’ until Limerick are out of their respective championships but at least there is some structure.

What is needed now is for clubs to buy into the process and try avoid postponements and cancellations of fixtures, where possible.