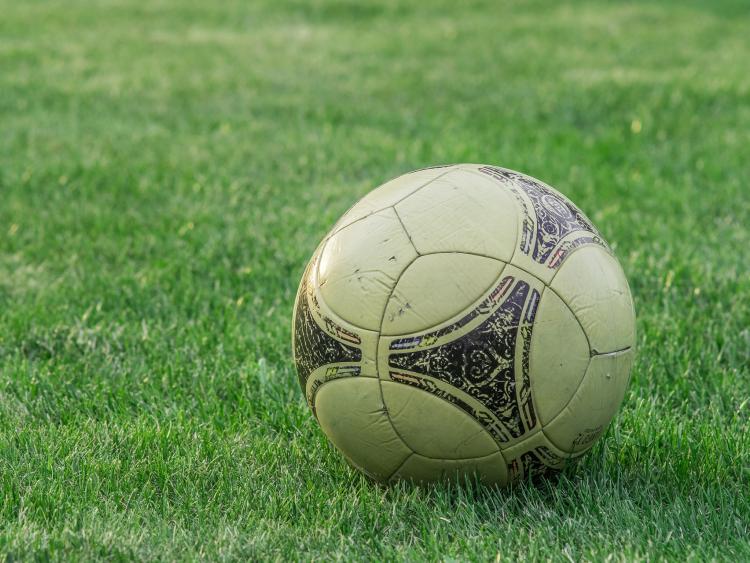 On a beautiful sunny day, in front of a huge crowd in Charleville AFC, and for the first time in 4 years the Limerick U11 ETP Limerick County boys have brought home the Tim Fitzgerald Shield.

Overall 26 players were used on Sunday. They face the Limerick Desmond side in their first 3 games and 1 won,drew 1 and narrowly lost one which left both teams on the same points.

So the County boys had a break and had to eagerly await the results of Kerry versus Desmond which Desmond ended up winning all 3 games in 3 very close games.

Next up the 'County boys' were clashes against Kerry. The County side had to win all 3 games with a higher goal advantage if they were to win this competition.

Head coach Gordon Ross commented afterwards, "These kids have been absolutely amazing all season with their attendance, punctuality,discipline,work ethic,great friendship and respect for each other, We couldn’t have picked a better squad or won this without each and everyone of them they are a credit to all there families"

Congratulations to Limerick County u11 members and management on a great win and performance in the Tim Fitzgerald U11 Tournament today. Great performances all round ,especially from Charleville AFC players Cian Finucane, Ryan McCormack and Evan O'Riordan. Well done boys. https://www.facebook.com/1596535657260330/posts/2310966822483873/