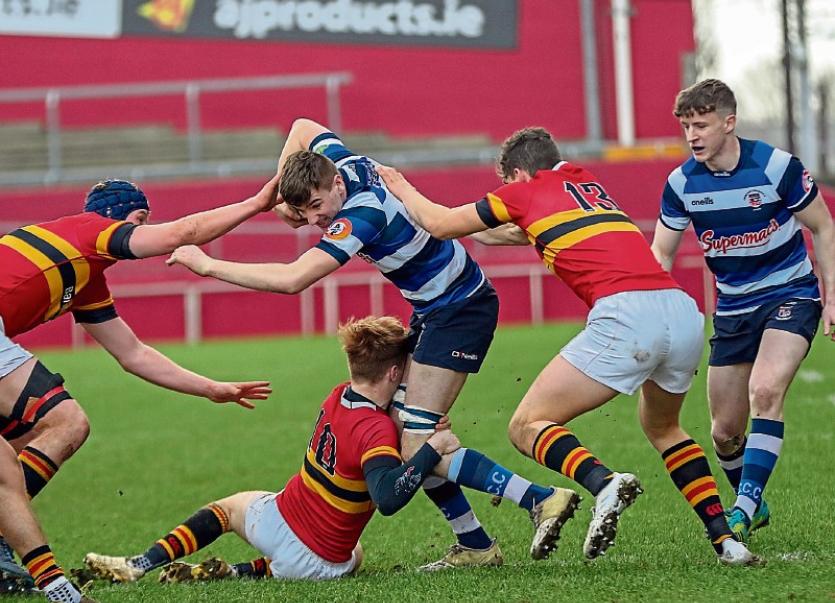 FIVE Limerick Schools rugby stars have been named on the Irish Independent team of the year for 2019.

Michael Hanrahan of Castletroy College is named at number nine, the only Limerick back, while Crescent's Jack Madden and Ardscoil Ris' duo of Jack Ward Murphy and Daniel Okeke make up an all Limerick backrow. The fifth Limerick player to be named is Glenstal Abbey's Donagh Hyland, who lines out at loosehead prop.

The team, picked by Munster Rugby legend Tony Ward and the Irish Independent rugby writers were presented with specially commissioned Munster jerseys on Saturday at the Connacht game in Thomond Park.