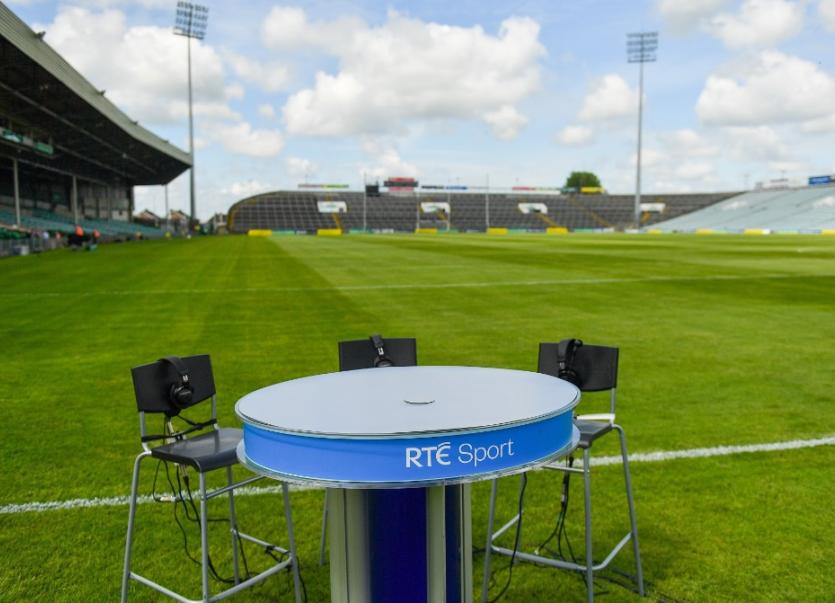 The opening three games for John Kiely's men in the Munster SHC will be live on RTE's The Sunday Game.

On Sunday May 19, RTE have Tipperary v Waterford at 2pm and then Limerick v Cork 4pm from the Gaelic Grounds.

On June 2, RTE have Waterford v Limerick at 2pm from Walsh Park, followed by Clare v Tipperary at 4pm.

On June 9, live on RTE will be Kilkenny v Galway at 2pm and then Limerick v Clare at 4pm from the Gaelic Grounds.

Limerick's fourth game in the group phase of the provincial championship is on June 16 against Tipperary in Thurles at 2pm. This Limerick-Tipperary game or Clare v Cork will be live on The Sunday Game at 2pm, with the Connacht SFC Final at 4pm.

The 2019 Munster SHC final is set for June 30 at 2pm and will also be live on RTE Television.

Sky Sports don't have exclusive rights to any Limerick games in the Munster SHC. Last week Sky Sports confirmed they have 20 live games this Summer with some of that 20 shared with RTE.