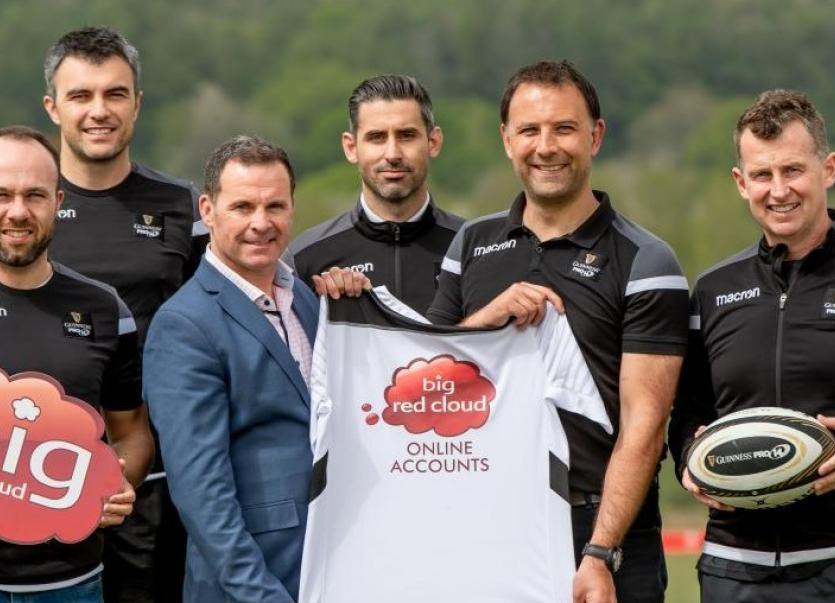 PRO14 Rugby have confirmed the refereeing panel that will be in place for the Guinness PRO14 Final Series which kicks off this Saturday and runs up to the Championship showpiece game at Celtic Park on May 25.

Munster's quarter final tie against Benetton will be refereed by Nigel Owens of Wales, while his assistant referees are also from Wales in the shape of Dan Jones and Ben Whitehouse.

A squad of 11 match officials, headed up by international referees Nigel Owens and Johnny Lacey, have been selected and held a two-day training camp at the WRU’s High Performance Centre outside Cardiff last week.

Another key member of the Match Officials team will be Big Red Cloud, whose logo will be emblazoned on the back of the referees’ kit across the Final Series and throughout all of next season. Big Red Cloud are providers of simple Online Accounting, Bookkeeping and Payroll software who know the value of accuracy when it comes to helping modern businesses make better decisions.