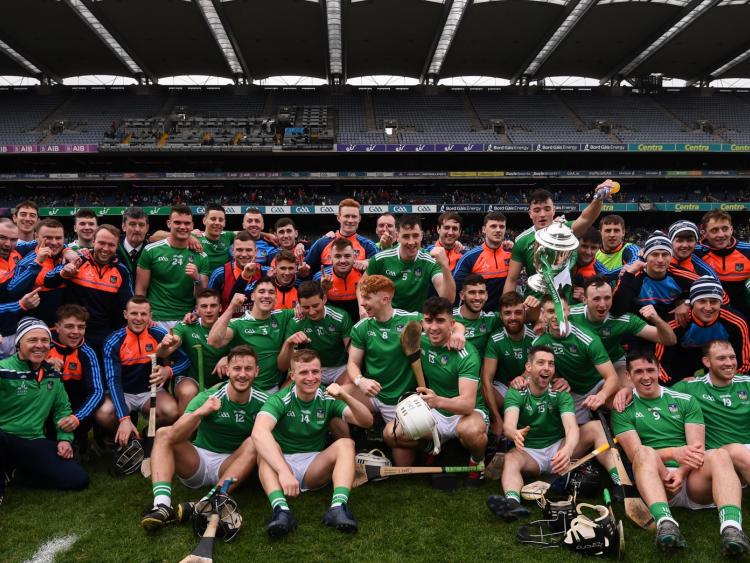 A star Limerick hurling duo have been nominated for the April Hurler of the Month award on the back of the Allianz Hurling League title success.

Patrickswell pair Aaron Gillane and Diarmaid Byrnes are on a short-list of three for the first monthly award of the year.

Gillane and Byrnes starred as John Kiely's Limerick won the league title for the first time since 1997 with a Croke Park final win over The Decies on March 31.

The pair followed up their inter-county form with two wins from two for their club side in the Bon Secours Hospital Limerick SHC.

The PwC GPA Hurling Player of the Month for April will be announced in the coming days from the short-list of three.

The nominations for the PwC @officialgaa / @gaelicplayers Hurling Player of the Month for April have been confirmed!

Who gets your pick? Let us know below #PwCAllstars pic.twitter.com/6G7mF2NIAF