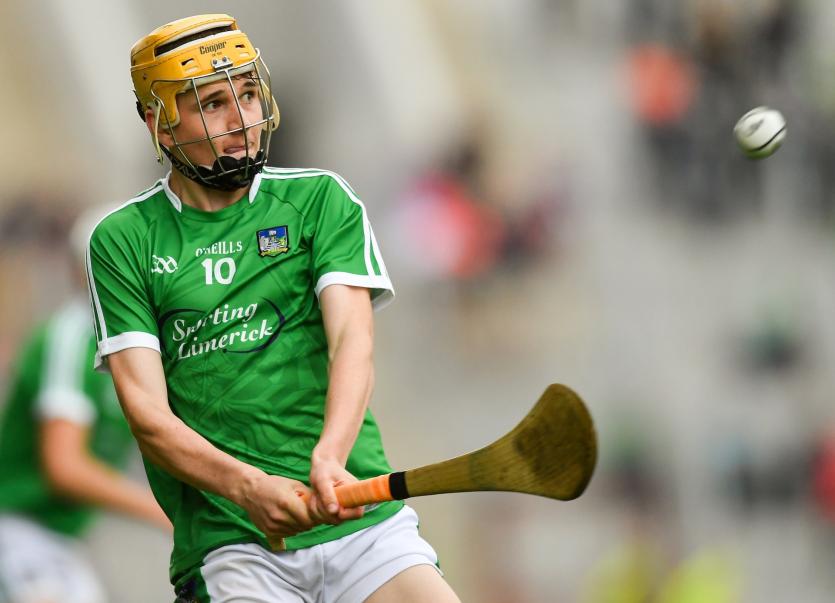 LIMERICK have confirmed their panel for the Munster minor hurling championship.

Limerick begin their Munster MHC on May 19 against Cork in the Gaelic Grounds.

The Munster Minor Hurling Championship games will serve as the curtain-raisers to all SHC fixtures - two hours before.

Limerick are under new management for 201 - Mungret’s Diarmuid Mullins is the new manager.

In the 2019 Munster MHC, Limerick will have home games against Cork and Clare and be away to Waterford and Tipperary. Similar to 2018, the minor games will be the curtain-raisers on Munster SHC match-days.

So seven survivors from last year spread across the 33-strong panel, which is selected from 21 different clubs.