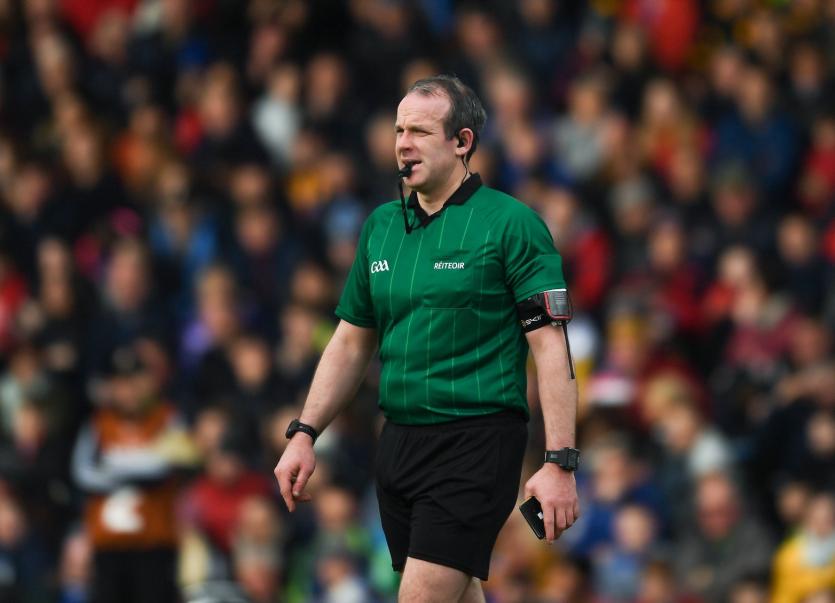 The GAA’s Referee Development Committee has chosen its panel of referees who will officiate at this summer’s championships and Limerick's Johnny Murphy has retained his position. The All-Ireland minor final referee from last season is in line to take charge of some of the season's biggest games as he makes the 14 man selection.

There will be 18 referees on the football championship panel – the same as last year.

In hurling, there will be a panel of 14 referees who will officiate across the Liam MacCarthy and Joe McDonagh Cup competitions. This is an increase of four referees on last year.

Referees were chosen following a series of physical fitness and playing rules examinations as well as on their Allianz League performances.

The referees are (with new additions from 2018 in bold):