Opinion: Where to now for Munster Rugby? - Donn O'Sullivan 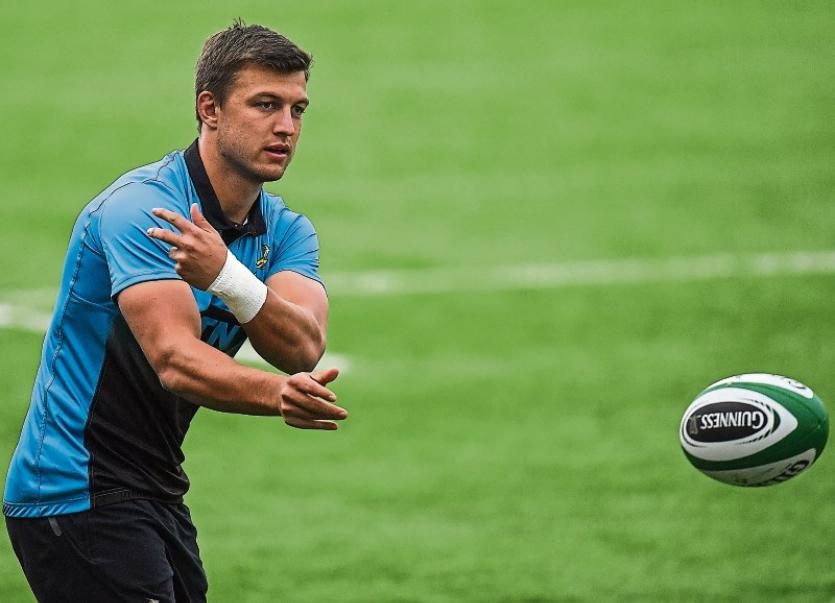 It is a question too often asked. Where to now for Munster Rugby?

Munster Rugby lost their seventh semi final in a row last weekend and fans are growing tired of the ‘bridesmaid’ label at this point.

Saracens were the better team by far at the weekend, but Munster cannot begin to compare themselves with the English premiership giants. That would be foolish.

As would comparing yourself to Leinster, the other finalists and the favourites now (in my eyes) to win another back to back Champions Cup crown.

Where to now for Munster Rugby might be the question on everyone's lips, the thing is, fans and the media have zero control over the answer.

Munster are owned by the IRFU and therefore they cannot go and buy players off the shelf like those they compete against.

They are in a market where they cannot compete with the outside investment that Leinster have.

Also, when a player is centrally contracted, his wages do not come out of the provincial pot.

Leinster have more contracts from the IRFU, therefore any ‘funding’ they get from the IRFU would go further towards paying players and adding to their squad, than it would in the other three provinces.

Munster do not have a conveyor belt of schools talent to chose from either. Munster's ‘home-grown’ talent takes longer to come through and sometimes it is not even ‘home-grown’ - see Keynan Knox (South Africa), Sam Arnold (UK and Ulster), James McCarthy (Wales) as examples.

I have written too many times about Munster needing to cast their net wider and lessen the ‘importance’ of the Schools Senior Cup, but they don't seem to agree.

The next issue Munster have is the rising cost of talent and their cheque book belongs to Lansdowne Road.

It is believed that Munster were close to signing South African out-half and centre Handre Pollard for next season, but the deal fell through due to ‘larger’ counter offers from both Montpelier and a side in Japan.

Munster cannot shop in the same shops as their rivals and if they were to find a ‘bargain’ in there, they would have to ask their ‘parents’ for an allowance to do so.

The game of rugby have changed so much, both on and off the field, since 2008, when Munster dominated Europe.

Once Leinster got their house in order in 2009, there was never going to be an even playing field again.

With the prospect of a fifth star being embroidered onto the Leinster jersey, Munster need to act and act fast.

Johann van Graan and his backroom team know that they need to strengthen their squad. That was obvious before Saturday in Coventry, but now a magnifying glass has been placed over them once more and everyone is aware of the task at hand.

Lets revert to Saracens as a benchmark.

Munster have lost two semi finals in three seasons to the men in black. Both by 16 points.

As if Mark McCall's side weren't good enough last weekend, they have signed Elliot Daly from Wasps for next season, while Munster will struggle to match that marquee signing.

That is where the difference is. In short, the answer to - What now for Munster Rugby? is, ask the IRFU. No one else has the fate of the province in their hands. It is up to them now how good this side can or are ‘allowed’ to become.