Bruff RFC look to seal place in Division 2B next season 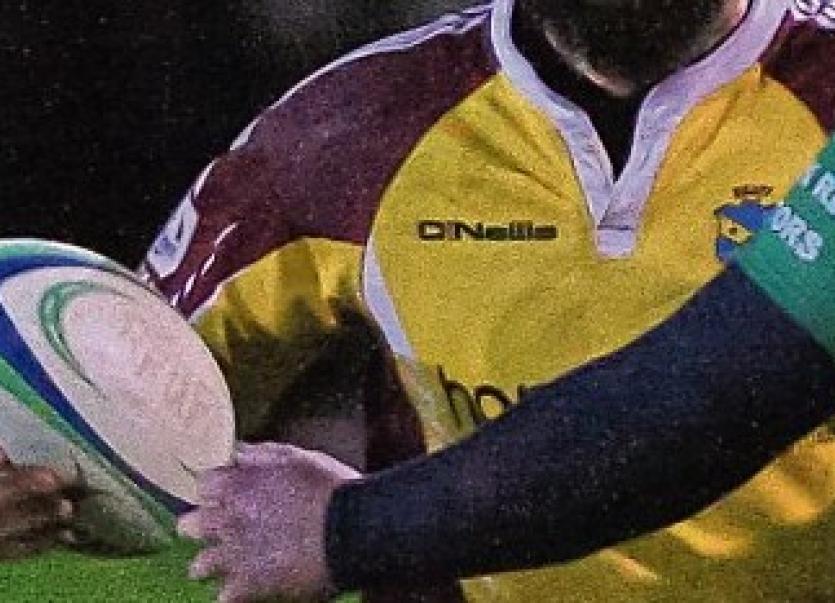 Bruff and Malahide will lock horns this Saturday afternoon at Kilballyowen (2.30pm) in the Division 2B promotion/ relegation play-off decider, with the Limerick men making it through thanks to an impressive 38-28 triumph at second-placed Midleton.

The east Cork outfit struggled during the opening 40 minutes, leaking two yellow cards and four tries as they fell 26-7 behind.
Midleton did improve in the second half, taking their own try tally to four.

However, Bruff crossed the whitewash six times in one of their best performances of the year. Winger Liam Treacy bagged a brace to add to Cian Clifford and David O’Grady’s early efforts, Kiwi back rower Taylor Jones drove over from a powerful lineout maul, and quick ball set up replacement Sean D’Arcy to score in the 69th minute.