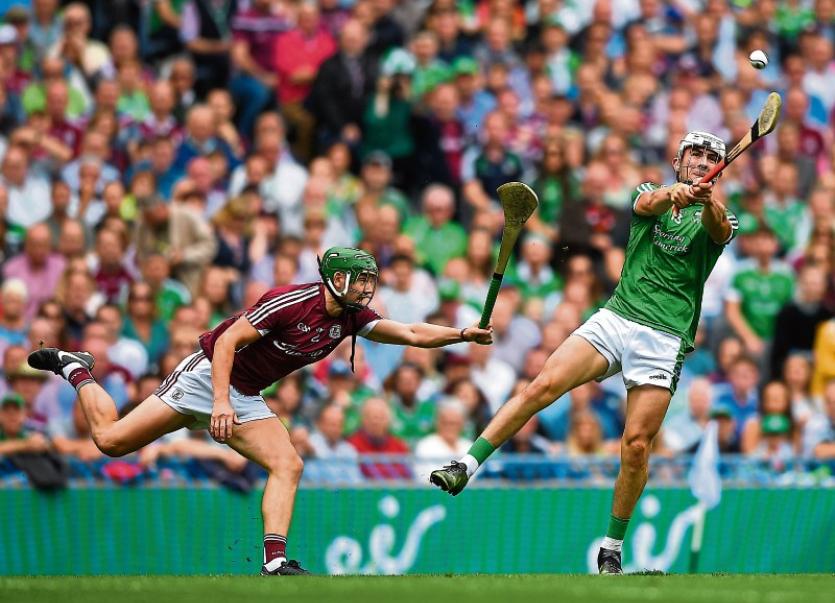 Last summer will never be forgotten on Shannonside but that was last year and Limerick have to go and try and do it all again this season. This time as ‘marked men’ - the Champions.

The bookies have priced up the market for Liam MacCarthy 2019 and Limerick top the bill as joint favourites with their final opponents from last season, Galway.

10/3 is the priced quoted for the champions of the last two seasons, while the best of rest are deemed to be Cork at 11/2.

The ‘Rebels’ two time Munster champions, were a puck of a ball, or a save from Nickie Quaid, away from reaching the final last season and should they manage to negotiate Munster once more, they will surely have learned from their semi final heartaches.

Next on the list are old rivals Tipperary and Kilkenny. Not only do these two teams have a point to prove this season, they also have All-Ireland winning experience on the sidelines. At 6/1 they are not to be discounted.

Another side who were a puck of a ball away from the final last season, Clare, are priced up at 9/1.

Such is the competitive nature of the Munster championship, any side which makes it out alive will be favourites to lift ‘Liam’ over any other sides left in the mix.

If you fancy a long shot, Waterford, league finalists are priced at 12/1, while Dublin are at 22/1.

With Wexford at 28/1 and Carlow at 1000/1 there might be some value in an each way market, but as it stands, Limerick are the team to beat - again.