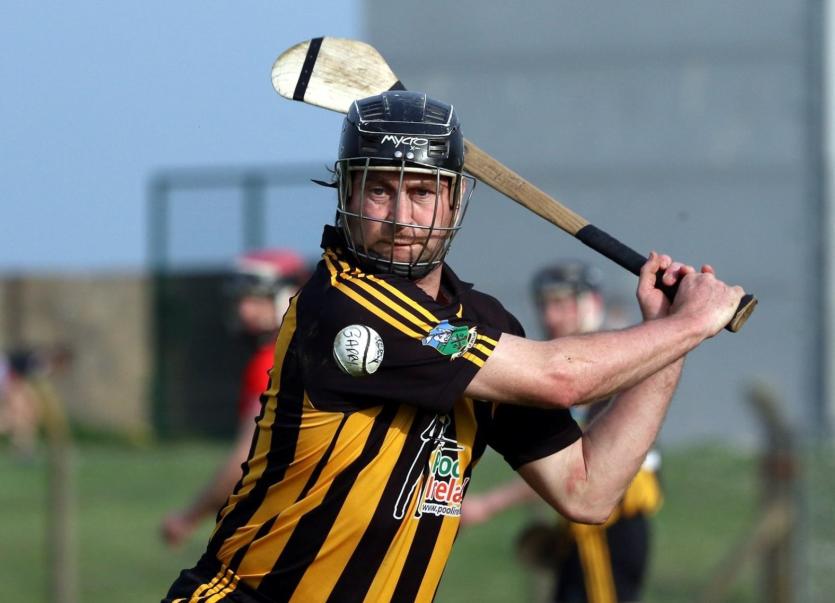 AFTER round two of the Bon Secours Hospital Limerick SHC, LeaderSport selects it's Team of the Week.

Nine of the 12 clubs are represented with Patrickswell and Adare leading the way with three players each.

Ahane's Tom Morrissey is the only player to remain constant between round one and round two and is also the only player selected that played in Limerick's recent Allianz Hurling League final win. Ronan Connolly, Aaron Costello and Lorcan Lyons are in the weekly club team and were part of John Kiely's inter-county league winning panel.

The round one Team of the Week is available here

The Limerick SHC now breaks until round three will be played at the end of the Summer after the inter-county campaign.