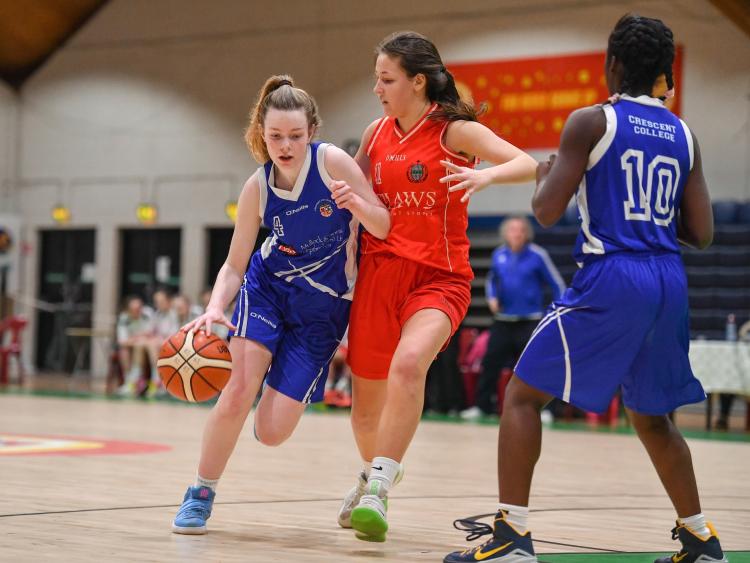 Head Coach of the Ireland Under 16 women’s team, Andy Gill, has today announced his squad of 12 who will advance to represent Ireland this summer at the FIBA U16 Women’s European Championship Division B and it includes Sophie Moore from Crescent College and St Colm's Basketball Club.

Speaking about the selection, Coach Gill stated: “I have been involved with Ireland Under 16 women’s squads since 2013, and this was by far one of our hardest selections. It was incredibly close and we spent considerable time over the last few months coming to this decision. I am sure the players who have not been selected will have a great chance to be involved in international squads again, and should maintain their efforts. We now have 12 players that we need to mould into a team capable of doing themselves justice at the Europeans in August, and we will work tirelessly to enable that to happen.”

The Ireland U16 women will contest the FIBA U16 Women’s European Championships Division B from August 15-24th in Sofia, Bulgaria.