Aisling Annacotty air their frustrations in open letter to FAI 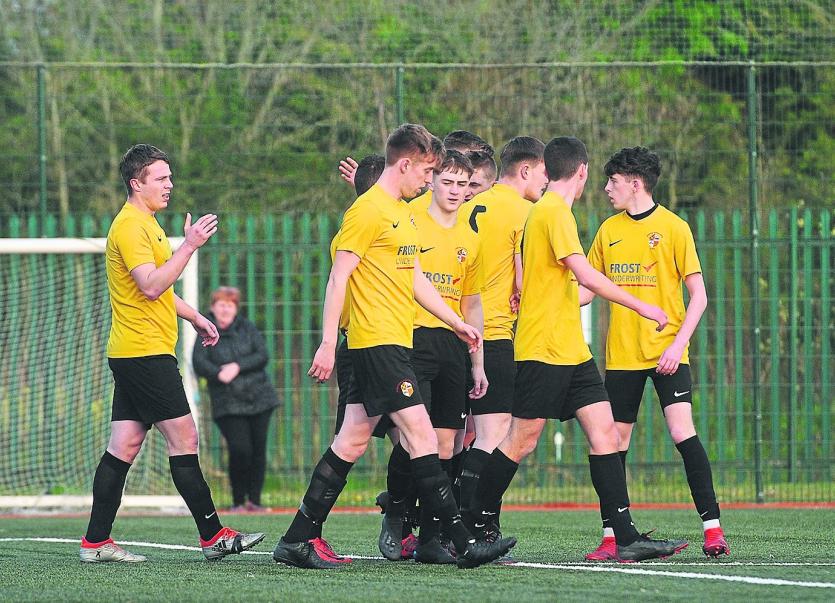 Aisling Annacotty are due to play their FAI Junior Cup semi final this weekend. The tie is arguably the biggest in the club's recent history. There is however, one small issue. The team do not know who they are playing against, nor do they know when.

Mike Aherne, manager of the junior A side in Annacotty has penned an open letter to the FAI. The letter, addressed to Dennis Cruise, Secretary of the FAI Junior Council, states that the club are 'truly dismayed' with their treatment, following the objection  process which has seen an all Limerick tie between Regional and Aisling, due for this weekend, to have been put on hold.

Both Aisling and Regional had their quarter final tie wins objected to by Westport and Sheriff respectively. Aisling won their appeal, but the Regional versus Sheriff saga will not reach a conclusion until this Thursday evening, leaving less than 48 hours for the team to prepare.

The letter in full reads:

As per your e-mail on Thursday 18/04/2019 at 16:19 you sent a proposal for the semi final to be played either this Saturday in Limerick or this Sunday in Dublin

Now put yourself in my shoes for a moment

I am the manager of Aisling Annacotty, I have 20 odd players asking me who we are playing, where we are playing, when we are playing and how they can sort tickets, travel, work etc not just for themselves but for their families also.  I cannot provide an accurate answer only to say its Saturday or Sunday which sounds unbelievably comical considering this is the biggest amateur competition in Europe.

We train tonight (Tuesday 23rd April), do I train to play Sheriff YC or Regional United, it’s a dilemma because they are completely different opposition wise and if I choose the wrong opposition and plan, then I am answerable to a club and to a squad of players who by the way are trying to enjoy a FIRST EVER appearance in the blue riband of Irish junior football

I am urging you, and the association to reconsider the scheduling of this week’s semi final until the arbitration process is completed in a respectful manner. Neither Regional United nor Sheriff YC deserve this treatment either

It is completely degrading that the Association continues to say the rush is on because of “the Aviva being booked for May 11th".

My players, management team and club are dismayed that we are now expected to react to an arbitration outcome on Thursday within minutes and arrange players, work, college, travel, accommodation, food, supporters, tickets, flags and whatever else has to be arranged to ensure some sort of organisation ahead of the biggest game of the season

This letter is to highlight my concerns, as this to me, this is a situation that has been forced on my football club as a reward for doing so well"