Munster Rugby star on way to the Leicester Tigers 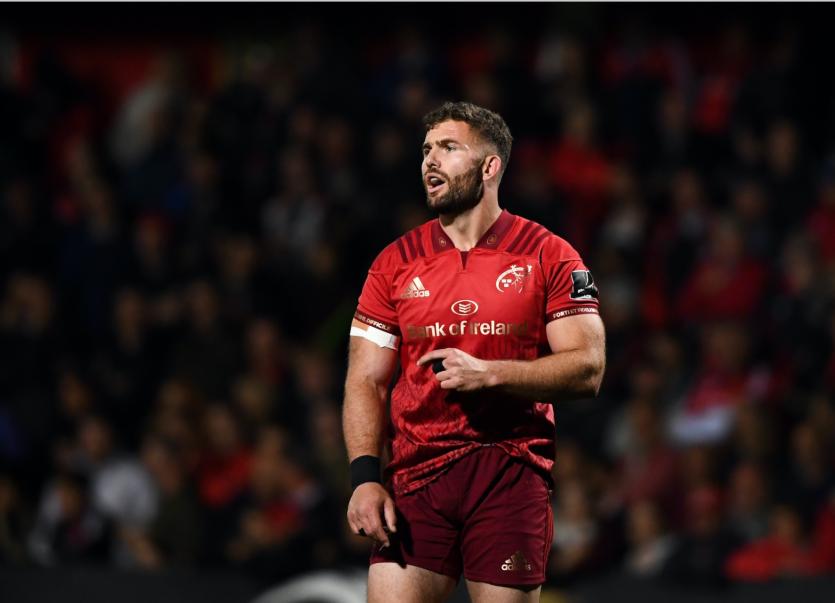 Leicester Tigers have today announced they have agreed contract terms with South Africa international centre Jaco Taute who will make the move ahead of the 2019/20 season.

The 27-year-old Taute played Super Rugby with the Lions and Stormers before moving to Munster, initially on a short-term contract in 2016.

He scored two tries in a win over Tigers in the European Cup during December 2016 and was named in the Pro14 Dream Team at the end of that season.

Tigers head coach Geordan Murphy said: “We’ve obviously seen Jaco close-up in European competition and he is a big, physical unit in the backline with extensive experience in the southern hemisphere and also at the top-end of European rugby.

“He is an option at centre or at full-back for us and we look forward to welcoming him in the pre-season period.”

Taute said: “I am looking forward to the challenge of the Premiership and excited to be joining a club like Leicester tigers.”

“Leicester has a rich history and I want to contribute to creating even more memories for the fans at Welford Road.

“I am excited about working alongside the quality players in the squad and under Geordan Murphy and his coaching team.”