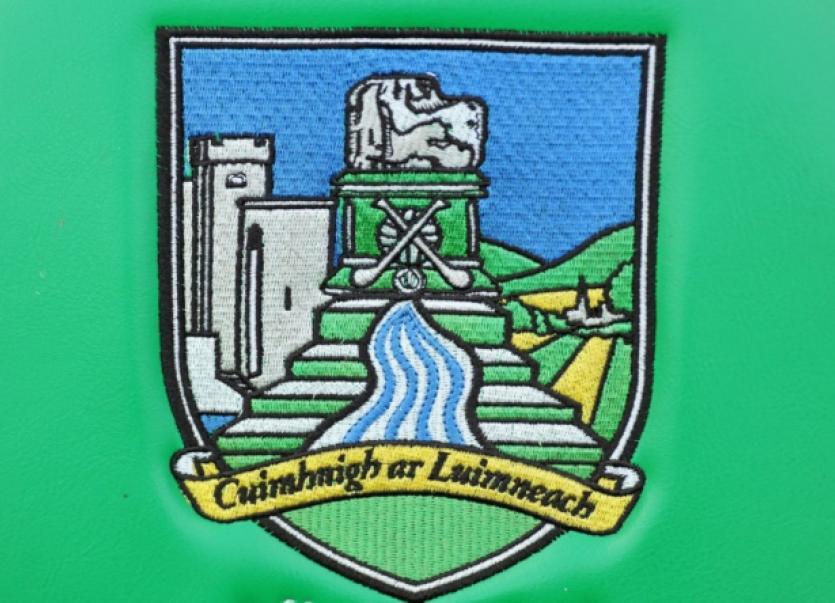 LIMERICK chase All-Ireland honours this Saturday (1pm) with Kildare the opposition in the Division Three final of the Littlewoods Ireland Camogie League in Banagher, Co Offaly.

Managed by Colm O’Brien, Donie Browne and Theresa Noonan, Limerick’s second string opened their league campaign with defeats to Clare and Kildare and then beat Wicklow and Roscommon.

Limerick regrouped to beat Clare in the semi final and now have a chance to overturn the Kildare defeat.

Back in 2014, Limerick’s second string won the Division Four league title, beating Kerry after a replay, with Grace Lee and Rebecca Noonan still involved and looking to add another medal to their collection.

In 2013, Limerick’s first team won a Division Two league – Orla Cunningham was part of that winning panel and involved again in Saturday’s panel.

Division 3 comprised six teams that participated in one group and it was Kildare who came through with an unblemished record at the top of the table. It is notable though that the nearest they came to dropping points was at home in Hawkfield against Limerick at the end of February, when they edged a tight game by two points, 0-13 to 1-8.

Roscommon provided the opposition in the Semi-Final and it was nip and tuck throughout. But in the experienced Siobhán Hurley, who returned this year after taking a year out, and Lea Sutton, Peter Williams’s side had a cutting edge through the middle of their attack that was the difference as they took the spoils with seven points in hand (3-10 to 1-9).

Hurley, a star of previous All-Ireland Junior and Premier Junior successes as well as Division 4 and 3 triumphs with Kildare, along with three consecutive All-Ireland Junior Club Championship titles with Johnstownbridge, contributed 1-6, with three points from placed balls, while Sutton notched up a mightily impressive 2-3 from play.

The Trant sisters Aoife and Fiona, and goalkeeper and skipper Tanya Johnson provide plenty of know-how in a squad that is rebuilding under Williams and the All Whites go in as slight favourites.

Limerick are clearly moving in the right direction though. After losing to Kildare, they were 0 for 2, having lost by three points to neighbours Clare but three wins on the bounce, including a one-point victory over Roscommon, secured third place and a Semi-Final against the Bannerwomen once more.

Ace free-taker Rebecca Noonan shot seven points overall as Limerick reeled in Clare, having trailed by four entering the fourth quarter to win by the same margin (1-11 to 0-10).

Anne Tangney, Aoife Coughlan, Leanne Browne and captain Grace Lee are other key contributors to Colm O’Brien’s team and with the substitutes also making a contribution, a close encounter can be expected between the sides once again, with Limerick targeting a first ever Division 3 crown and Kildare their second.