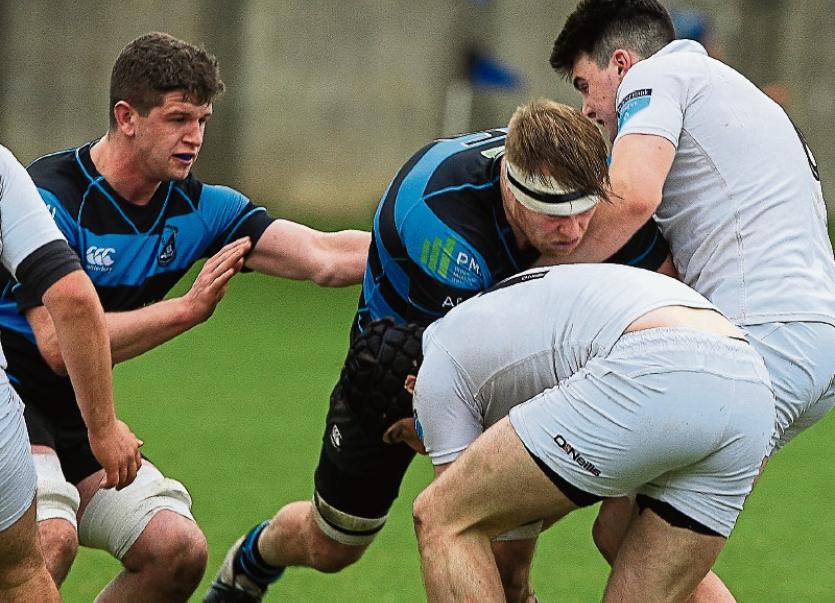 IT was a tough weekend for both Shannon RFC and Thomond RFC rugby supporters.

Shannon’s relegation to Division 1B of the All-Ireland League was confirmed with their defeat to 1A table toppers Cork Con on the back pitch at Thomond Park on Saturday.

While the sense of disappointment was obvious among the Shannon supporters at full-time on Saturday evening at a windy Thomond Park as they contemplated life back in 1B, Thomond supporters were coming to terms with the idea of life without All-Ireland League rugby next season.

Despite recording two gritty victories in their closing two regular season fixtures in Division 2C of the AIL, Thomond finished bottom of the table and are now set to play their rugby back in the Munster Junior League.

It was a real end of an era feeling for the Fitzgerald Park side on Saturday as it is 19 seasons since Thomond played in junior ranks.

Only time will reveal the exact impact relegation will have for Shannon, the AIL’s most successful club, and Thomond.

Shannon’s biggest issue will be the retention of their playing squad which was already small compared to their Division 1A rivals.

The lure of playing in the top flight is likely to lead to a number of players leaving the Parish club this summer.

Thomond too are likely to have players who will want to play in senior ranks next season, so the Royal Blues face a fight to retain their squad players.