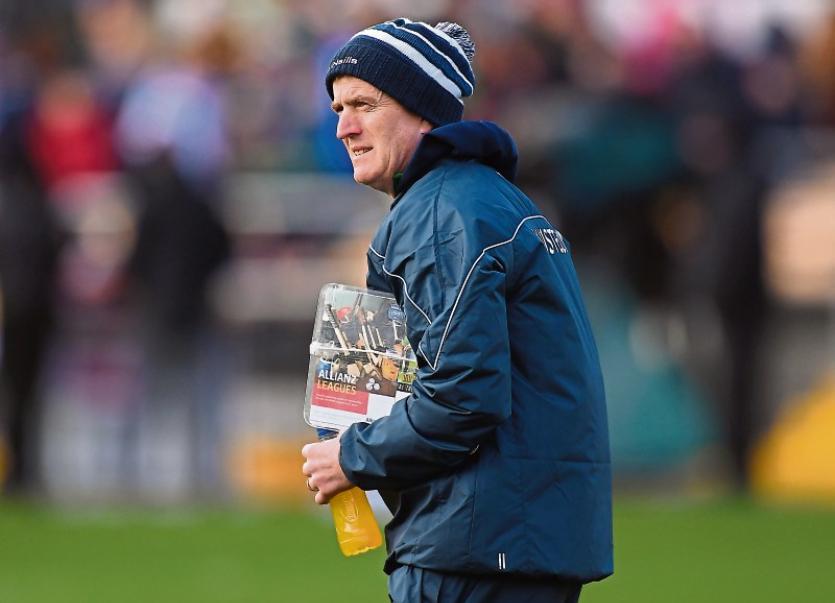 John Kiely gets to pick the team, but it won't stop the debate

THE dust has now settled on Limerick’s Allianz Hurling League title win and on Shannonside, all could not be happier ahead of the Munster SHC.

All eyes now on Sunday May 19 when Cork come to the Gaelic Grounds as Limerick begin their Liam MacCarthy Cup title defence.

There is another round of club championship games this Easter Bank Holiday weekend and then manager John Kiely assembles his championship panel for just over three weeks of preparation for the Munster SHC.

Kiely and his backroom team have already used 34 players across 10 competitive games in the 2019 season in a bid to improve options and competition for places.

On top of that Paul Browne and William O’Donoghue both made their first appearances of the season last weekend with their respective clubs after lengthy injury lay-offs and will hopefully prove their match fitness in the coming weeks to be real live options for the four Munster championship games.

When all is said and done about competition for places, my championship team would still be that which started the All-Ireland final last August.

But at least potential options have seen genuine game time and proved themselves against top opposition in the league.

For me, Tom Condon covers the full back line, while the option of retreating Dan Morrissey to the edge of the square was also explored.

In the half back line Paddy O’Loughlin had some fine outings and the return of William O’Donoghue will be another option – he played most of the draw with Cork in Pairc Ui Chaoimh last Summer in the No7 position.

Among the others to see time in defence during the league were William O’Meara and Barry Nash.

In attack, Peter Casey appears the best positioned to force his way into the team but it’s a competitive sector.

In total, I just referenced 29 players, and there are others too – with just 26 in a match-day panel it does show the strength in depth of options, although I still say my team for May 19 v Cork would be that which started in Croke Park last August 19 against Galway.

Given different tactics and the run of successive games, John Kiely and his management have real options to alter their respective line-up which is just what the panel will need if they are to advance from the Munster championship into the All-Ireland series.

While I remain loyal to the 2018 All-Ireland final team, it’s because their form has been maintained, which is testament to both their personal focus and also the pressure applied by the other members of the panel.

Last weekend in the club championship, the ‘county players’ again sparkled in many of the club games and while there are varied debates about playing club championship in the month of April, Limerick’s management will have April 21 to May 19 to prepare their players – helped of course by a free weekend on May 12 when the Munster SHC commences.