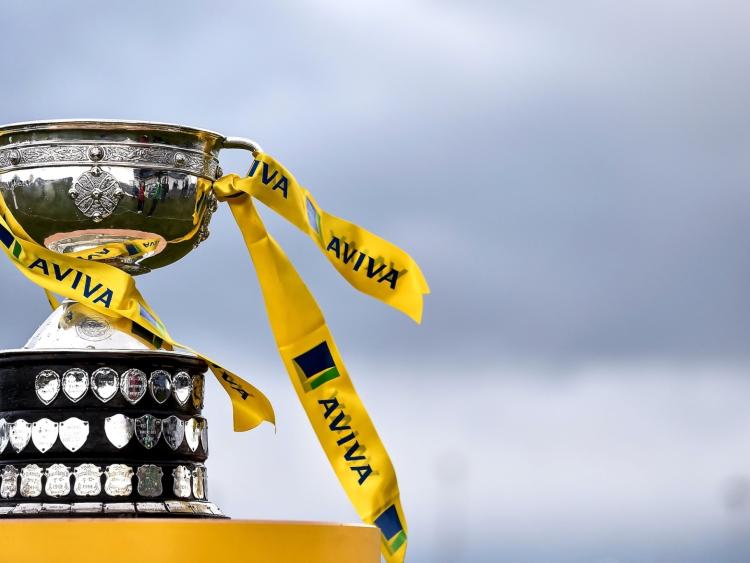 THE Westport United/Aisling Annacotty FAI Junior Cup quarter final saga is officially over.  The Mayo club have decided against taking the decision from the FAI Appeals Committee against Aisling Annacotty to arbitration.

In a statment issued to the Mayo News, (Click here for full story) the have urged the FAI for more ‘clarity’ in relation to the interpretation of their competition rules, which they feel ‘contradict themselves’.

In the statement the Mayo League club added - “Our club, and indeed the Mayo League, have always followed the FAI rule which states: ‘A suspension from a match is a ban on taking part in a future match or competition and on attending it in the area immediately surrounding the field of play,” it read.

“It appears that the FAI rules contradict themselves and Limerick clubs have followed a decision where its disciplinary bodies rule is followed. Westport United remain of the view that it is utterly illogical that teams competing in the same competition, particularly at national competitions such as the FAI Junior Cup with over 800 teams competing from all over the country, could be subject to different rules.   However, this is the case and in our view, makes no sense. Really, the FAI needs to make their rules clearer so that situations where rules can be interpreted either way by clubs cannot happen again.”

According to the Mayo News, the club are entitled to seek arbitration. However, at a Executive meeting last Monday night, the club decided they were not prepared to risk €5,000, which has to be paid in order to lodge the submission to arbitration.

On a final, sporting note, Westport United wished Aisling Annacotty the very best of luck in their upcoming FAI Junior Cup semi-final, which was due to be played on April 7, but as of yet, the FAI have not confirmed a new date.