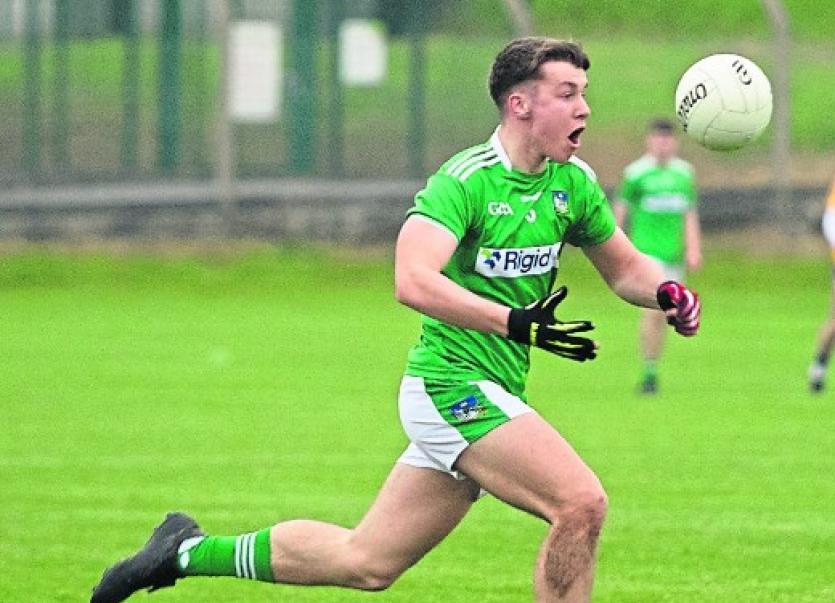 LIMERICK went oh so close to victory in the Munster minor football championship this Wednesday evening but had to settle for a share of the spoils with Waterford.

Joe Lee's Limerick went to Fraher Field in Dungarvan for the round two fixture and looked on course to bounce back from last week's 14-point loss to Clare until The Decies scored two late points to leave it Limerick 0-10, Waterford 1-7.

If Limerick are to reach the phase one final against Clare, they will now have to beat Tipperary next Wednesday in Tipperary Town. A draw would be sufficient for Tipperary to advance, as they beat Waterford in round one.

A goal three minutes from half time by Aaron Ryan ensured the home side were 1-4 to 0-3 ahead at half time.

By the mid-point of the second half the game was level, 0-7 to 1-4 with Shane O'Donoghue scores the highlight for Limerick, who were now on a run of five successive points.

Waterford hit back, but Limerick were soon ahead for the first time, 0-9 to 1-5 with eight minutes to full time.

The lead was then out to two points with the five minutes to play.

Alas, it was top-scorer Aaron Ryan that salvaged a draw for Waterford with the two final scores of the game.