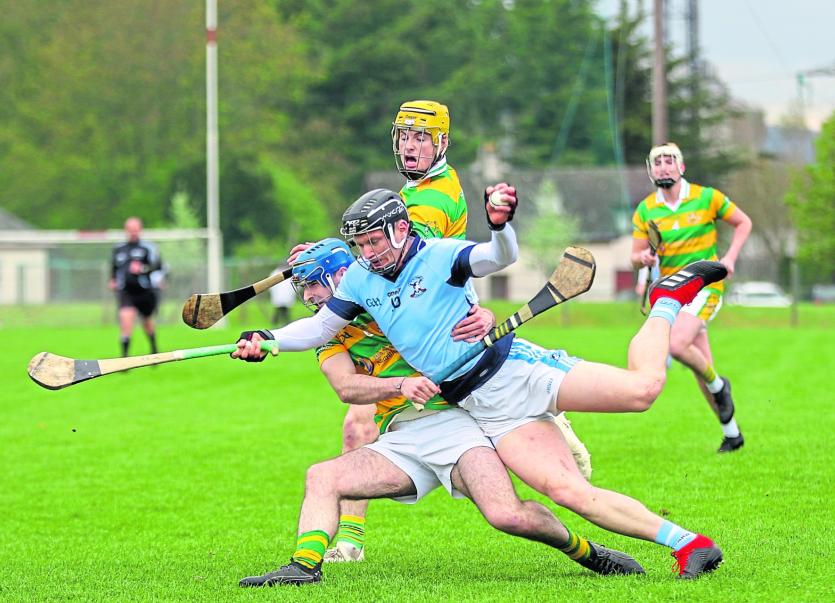 AFTER round one of the Bon Secours Hospital Limerick SHC, LeaderSport selects it's Team of the Week.

Eight of the 12 clubs are represented with Patrickswell and Na Piarsaigh leading the way with three players each.