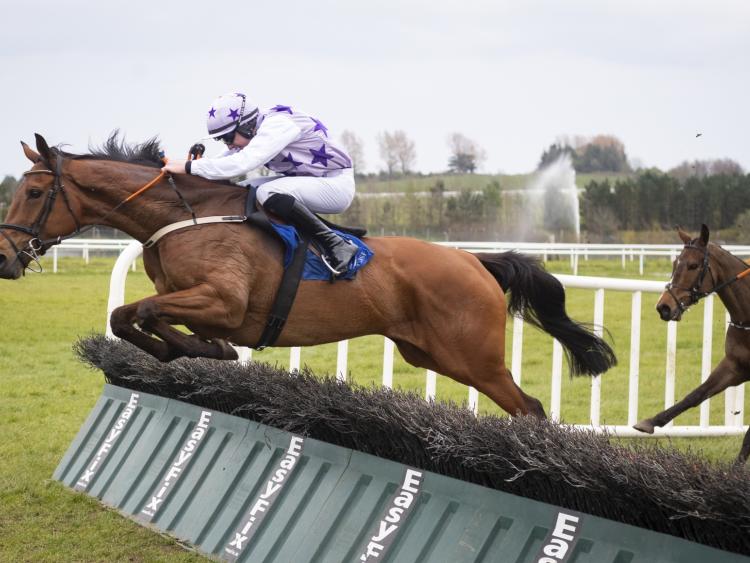 Eric McNamara landed a double at his local track on Thursday where Torquay was first off the mark as he defied top-weight to land the opening division of the 2m5f handicap hurdle.

Ridden by the winning trainer’s son Conor and carrying the colours of owner John Donald, the 5/1 shot made much of the running and was well on top over the second last hurdle. He was value for more than his one and three-quarter length winning margin.

An easier winner was Internal Transfer which completed the Rathkeale trainer’s double as he scored a six-length success in the handicap chase with Donie McInerney doing the steering for owners Aidan Ryan and Charlie Walker. The 4/1 shot overcame a mistake at the third last hurdle to beat Damut by six lengths.