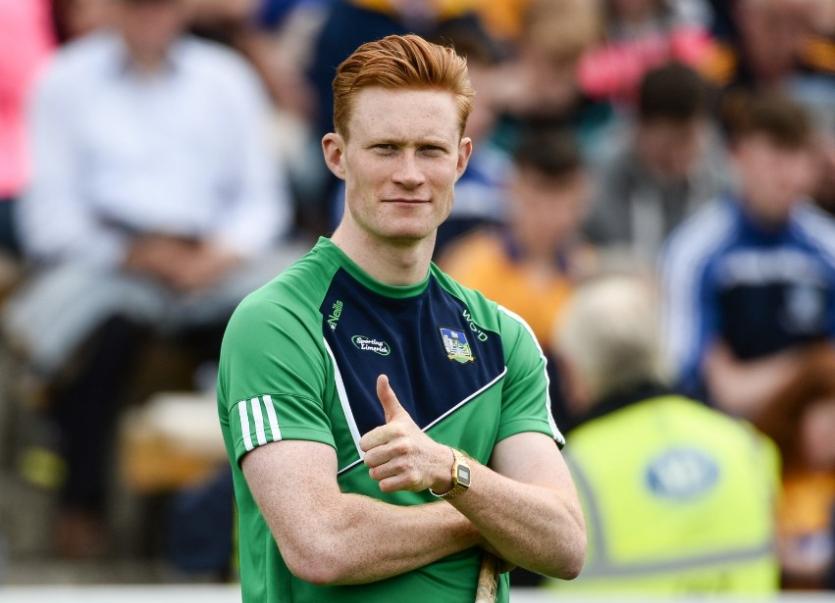 MORE good news for Limerick hurling this Sunday with a first competitive appearance of the year for William O'Donoghue.

The inter-county star started and played a full game for champions Na Piarsaigh in the Bon Secours Hospital Limerick SHC. The Caherdavin men had a big win over South Liberties in O'Donoghue's comeback game.

O'Donoghue featured in the half back line and midfield for John Kiely's all-conquering heroes last season.  He played in five of the eight games enroute to All-Ireland honours - making one start and playing most of the draw with Cork in Pairc Ui Chaoimh.

O'Donoghue has missed all 10 competitive fixtures for Limerick in the 2019 season to-date but will now hope to push his way into John Kiely's plan for the Munster championship.

His four month injury lay-off came to an end this Sunday with his Na Piarsaigh appearance.

His return comes 24-hours after Paul Browne made his first appearance in nine months. Limerick used 34 players already this season but Browne and O'Donoghue will bolster options for the Munster SHC.