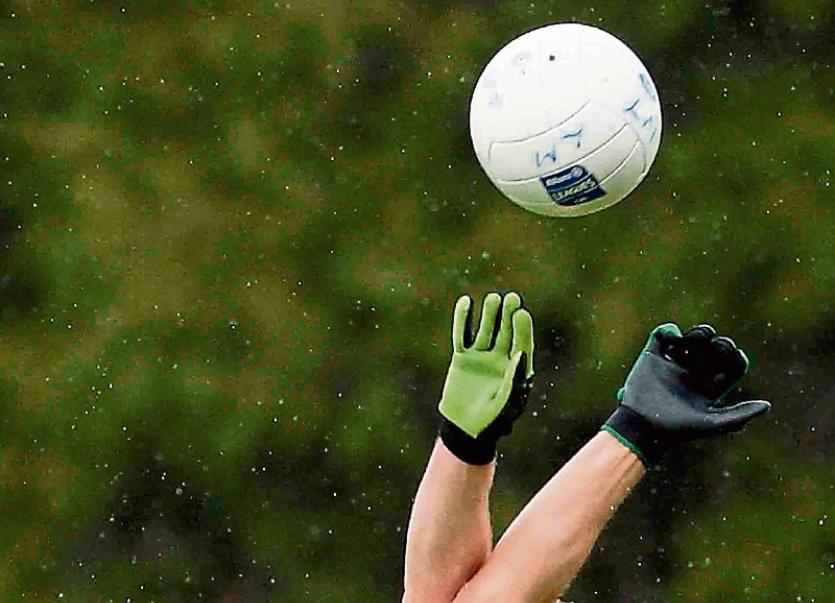 Following the final Division 4 group game of the season, where Louth proved too strong for Fermanagh at Glen Emmets and ran out 2-19 to 2-9 winners, Limerick will now face Fermanagh in the League semi final, to be played on the weekend of April 20 and 21.

The win for Darren Bishop’s Louth side means they finish in top spot in the division and will now meet Antrim in the semi-finals.

An early goal from Ciara Woods put Louth on a solid footing and they continued to dominate for the majority of the opening half, although Sarah Britton hit the net for Fermanagh before the break, which reduced Louth’s half-time lead to 1-6 to 1-5.

Fermanagh were impressive after the restart and Joanne Doonan’s goal kept them in touch, but once Eimear Byrne fired Louth’s second goal, the Leinster side pulled away and secured a convincing ten-point win.

The Division 1 semi-finals will also be played next weekend with Galway facing Donegal on Saturday in Longford’s Pearse Park (2.15pm), while Cork and Dublin will meet on Sunday at Nowlan Park (2pm) in a repeat of last year’s TG4 All-Ireland senior final.

The Division 3 semi-finals will both be played on Saturday next with the Sligo-Roscommon game forming part of a double header in Longford (12.30pm), while Meath and Longford meet in Kinnegad.