Limerick SHC underway with wins for Ballybrown and Monaleen 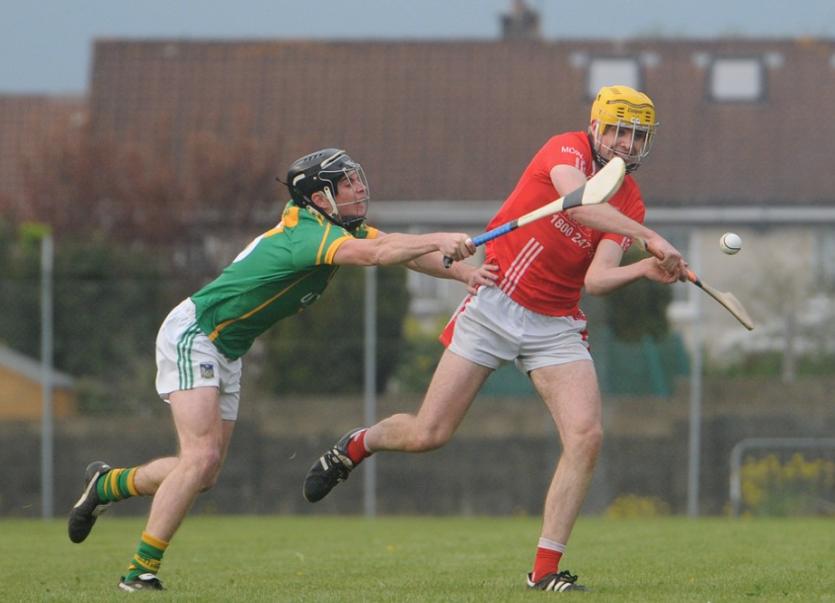 MONALEEN and Ballybrown were the winners as the Bon Secours Hospital Limerick SHC commenced this Friday evening.

Both games were in Group Two.

A goal in the final 10-minutes from Ger Collins proved the difference between Monaleen and Ahane.

But backed by the breeze Monaleen battled back in the second half to level at 0-11 each with Lorcan Lyons hitting the equaliser.

Morrissey again edged Ahane back in front until the Collins goal had Monaleen 1-13 to 0-14 ahead.

Ahane drew back level but the final three minutes of the game went to Monaleen.

Ballybrown had a far more comfortable win over Knockainey to signal their intent of making an immediate return into Group One.

They were 0-13 to 0-5 ahead of Knockainey by half time with Andrew Cliffe and Shane Kenny among the points.

David Hall and Bryan Griffin had points as they eased out to 0-18 to 0-7 ahead.

Their goal came in the dying minutes from Ross Griffin.

In the  Lyons of Limerick Premier Intermediate Hurling Championship, Kildimo-Pallaskenry were 1-15 to 0-9 winners over Bruree. The winners were 0-9 t0 0-3 ahead at half time.

In the Limerick IHC, it finished level between Granagh-Ballingarry (1-13) and St Patricks (2-10).