Opinion : 'LIT Gaelic Grounds to be as familiar as Aviva Stadium or 3Arena' - Jerome O'Connell 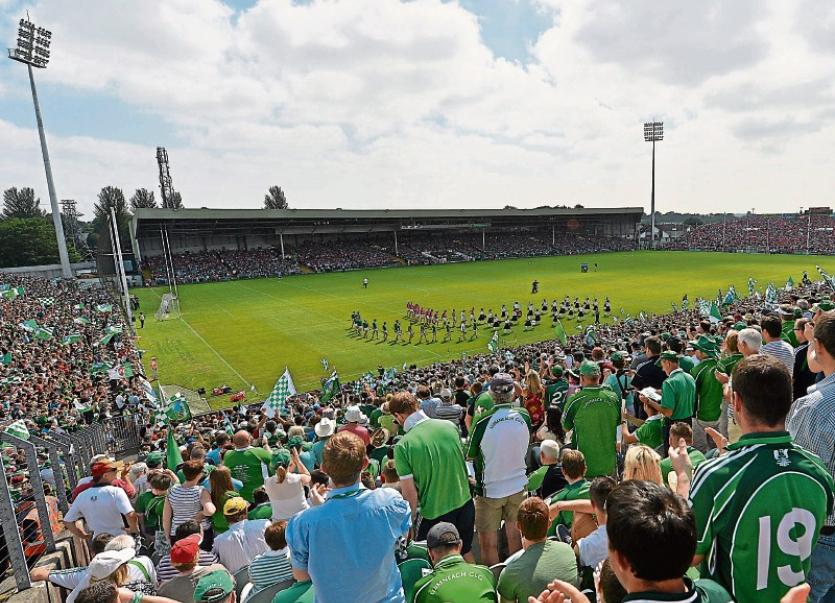 SO after 91-years, there comes a name change - LIT Gaelic Grounds it is...

There was a time when Limerick GAA selling the naming rights to the Gaelic Grounds would have drawn outcry but this week’s confirmation that the Ennis Road stadium is to be renamed, appears to have received a warm reception.

There are suggestions, that all will continue to use ‘Gaelic Grounds’ but fast-forward two or three years down the road and ‘LIT Gaelic Grounds’ will roll off the tongue just like the Aviva Stadium and 3Arena.

In today’s commercial World, Limerick GAA are right to explore all revenue avenues but I do hope the other aspects of the partnership deal are nurtured correctly over the next decade.

Limerick GAA will earn €300,000 across the 10-year deal but it’s the partnership aspect of the deal that has softened the impact with a new scholarship scheme for Limerick GAA club members to attend LIT and Limerick GAA internships and work experience for LIT students in sports coaching, event management, marketing and other areas, two of the main elements aside from the monetary deal.

It’s four years since naming rights were first mentioned in Limerick GAA circles and a figure of €1-million was mentioned.

All stepped up a level in the last 16-months culminating in this week’s confirmation that the Limerick GAA Headquarters would be renamed LIT Gaelic Grounds from May 1 and while the figure is no where near €1-million, there is a wide-ranging social aspect to the partnership that if managed correctly can benefit all.