Saturday is D-Day for four local clubs in the AIL 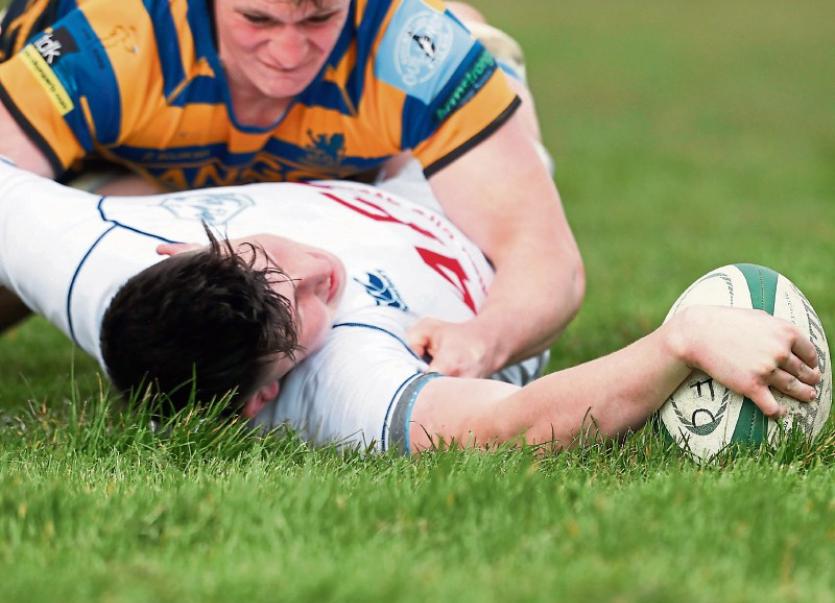 In Division 1A, relegation-threatened Shannon and Young Munster battle for their top flight survival this weekend.

Shannon remain rooted to the foot of the table on 27 points, four behind both Terenure and UCC following their heavy derby defeat to Young Munster at Clifford Park on Friday night.

Munsters' sit in sixth place on 34 points, so the Greenfields' side are guaranteed at least a relegation play-off spot.

In next Saturday's final round of games, Shannon host high-flying Cork Constitution at Thomond Park’s back pitch, 2.30pm, in a must-win game for the Parish side if they are to avoid the drop back to 1B after just one season in the top flight. A bonus point win for Tom Hayes' side could see them pull clear of the relegation zone altogether depending on result elsewhere.

Intriguingly Young Munster's final regular season game is away to another relegation-threatened side  Terenure College at Lakelands Park.

In Division 2C, promotion-chasing Bruff, who lost out to City of Derry last weekend, sit in fourth place in the table, three points ahead of Omagh who host league winners Ballina in their final fixture.

Bruff's final game of the regular season is a home date with Muster rivals Midleton at Kilballyowen Park on Saturday next.

Thomond will have their very AIL status on the line when the division's bottom side travel to Seapoint for a must-win fixture.

Thomond kept their survival hopes alive with a gritty 21-10 victory over Bangor at Liam Fitzgerald Park.

The Royal Blues, who remain in bottom place in the table trail ninth-placed Bangor by four points and Tullamore and Seapoint by five points ahead of their final game of the regular season on Saturday.

Elsewhere, in the final round of AIL fixtures, Garryowen travel to Dublin University, while in 2A, Old Crescent host QUB and UL-Bohemian travel to Highfield.