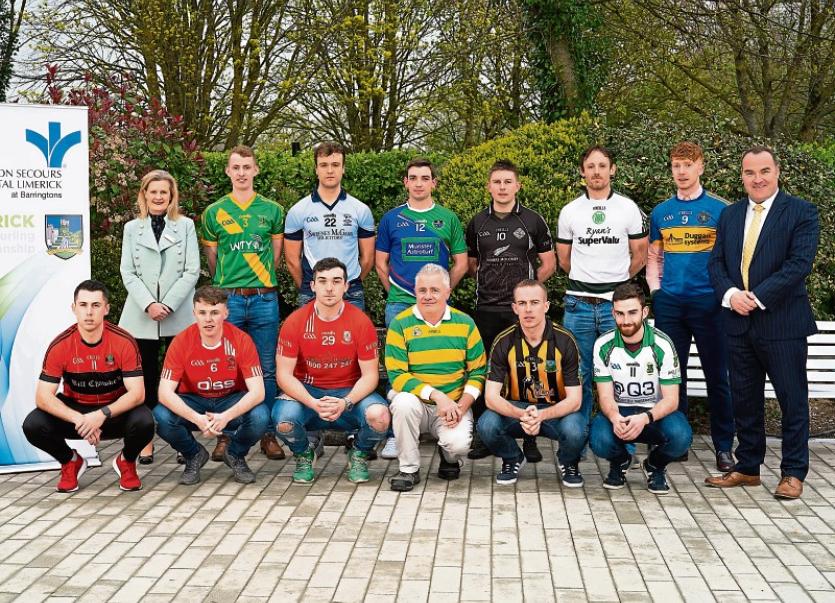 NA PIARSAIGH set out on their Bon Secours Hospital Limerick SHC title defence this weekend in the knowledge that just seven clubs have won three titles in a row.

Back-to-back champions last October with a final win over Doon, Na Piarsaigh are now five time Limerick SHC winners since their break through in 2011.

A sixth title would also see Na Piarsaigh move into joint fifth in the roll of honour, alongside Croom.

Na Piarsaigh are the hottest of 4/6 favourites to again be crowned champions and are of course under new management this season with former Tipperary manager Michael Ryan at the helm.

Four championship have now passed since Kilmallock won honours but the south Limerick men are second favourites at 11/4. They again continue with John Brudair and Jamie Wall in their management and will be backboned by six league winners from John Kiely’s league panel -  Barry Hennessy, Graeme Mulcahy, Paddy O’Loughlin, Oisin O’Reilly, Robbie Hanley and Aaron Costello.

The Well have returned to Ciaran Carey as manager for 2019 – replacing Gary Kirby.

Group One also contains Adare and South Liberties and four from this six will reach the knockout stages.

There are six games this weekend and another six across Easter Bank Holiday weekend ahead of a break, until July for round three of the five group games.

The highlight this weekend is Sunday’s repeat of last year’s semi final between Doon and Patrickswell – a game that will be televised live on TG4.

Doon won both meetings of the sides last year.