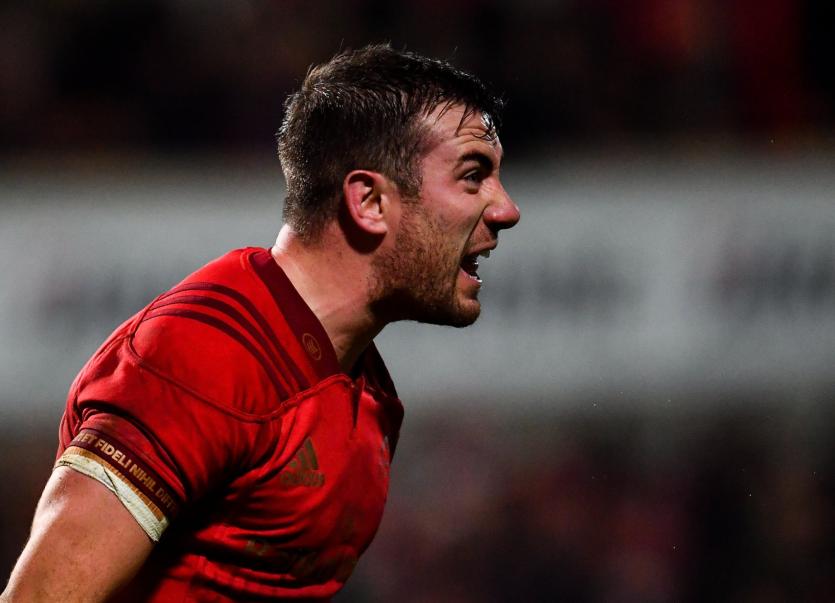 There are 11 changes to the side that defeated Cardiff Blues at Irish Independent Park last week. Former Rockwell star JJ Hanrahan starts at out-half and will make his 100th Munster appearance with tighthead prop Stephen Archer making his 150th PRO14 appearance.

Mike Haley who missed out on the Champions Cup quarter final against Edinburgh, joins Darren Sweetnam, Billy Holland and Chris Cloete in the list of players kept from last week’s line-up, with Holland captaining the side.

Three young Cork players are included in the squad as Shane Daly and Gavin Coombes are named in the starting XV with Alex McHenry in line to make his PRO14 debut off the bench.

Dave O’Callaghan is among the replacements and set to make his first PRO14 appearance since September after recently returning from injury.