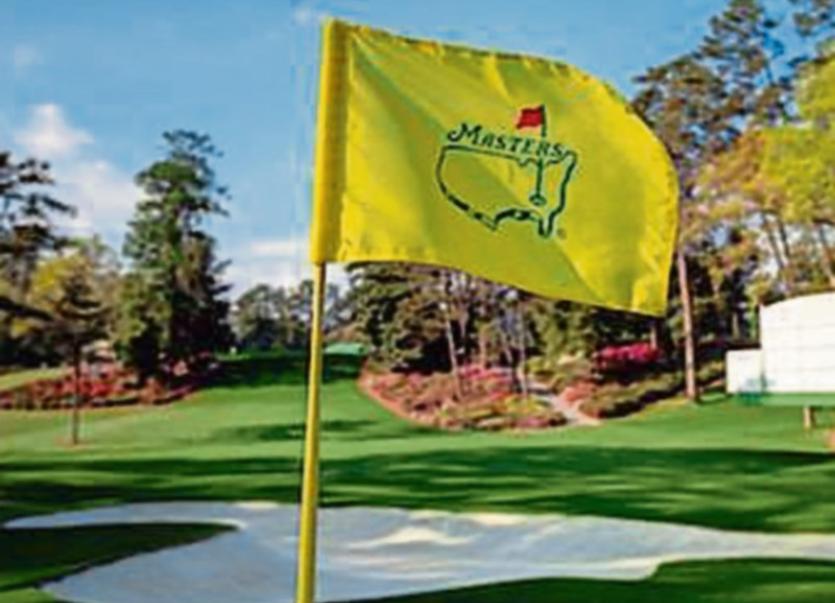 The US Masters has begun

NOTHING signals the start of the golf season for club players in Ireland quite like the US Masters on the manicured fairways of Augusta National.

Scores and scores of club players all over the country will dust down the clubs after the winter hibernation this weekend, enthused by the magnificent weather and stunning lay-out at Augusta.

Long forgotten for club players will be the horrific slice and the dreaded putting yips that plagued their game since mid-way through last summer!

Watching the World’s top players showcase their skills at the year’s first Major will energise and enthuse even the most fair weather of players.

To borrow a phrase from the TV advert, it will be a case of ‘I am Tiger Woods’ for those armchair fans, I too can drive it over 300 yards off the tee, split the fairway, hit beautifully crisp approach shots and hole outrageous putts on the slickest of greens. Of course you can!

TV tournaments like the US Masters do help rekindle the appetite for the game among a sizeable percentage of golfers. That’s very important too with membership numbers falling in golf clubs.

Worryingly, the sport has become less popular among young adults. Statistics show that the GUIs membership spiked at 177,000 in 2007, but has not fallen to 135,000 adults and a further 20,000 juniors.