Betting: The best value bets for the US Masters - Ivan Morris 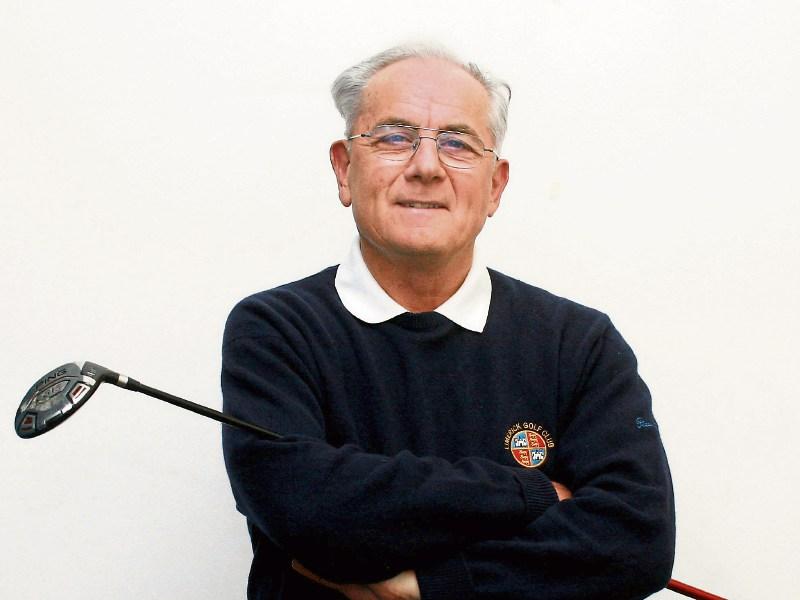 BECAUSE it is the first of the golf majors every year, the build-up to The US Masters is always a long one that becomes super-charged with anticipation the closer the big day looms.

Much of the excitement is accompanied by an ulterior motive: fans are on the lookout for the 'insider skinny' on a winning bet.

For over a year now, Dustin Johnson, Justin Rose, Justin Thomas and Brooks Koepka have been playing musical chairs with the official No. 1 position in World golf.

You would have as good a chance as any of 'scoring' if you placed an early bet on any one of them. But, that would mean dismissing the likes of Francesco Molinari, the champion golfer of 2018 and the bang-in-form, Rory McIlroy.

‘Destiny’ may be weighing heavily on McIlroy's shoulders but it must feel lighter after his win in The Players at Sawgrass. That lucrative and prestigious victory has shown that not only is Rory's intestinal fortitude intact, his sights are firmly fixed on wearing that green jacket next Sunday week.

Nothing less than a win will satisfy him. The pressure he is under is better understood if you look at the list of three time, career major winners who never managed to win four: Arnold Palmer, Tom Watson and Jordan Spieth (shy winning the PGA), Phil Mickelson and Sam Snead (runners up six and four times respectively in US Open but no wins), Byron Nelson and Raymond Floyd no (British) Open and Lee Trevino and McIlroy (no green jacket)

It will be Rory's fifth time 'going for the career slam' and I believe thinking about it too much is why he hasn't looked comfortable during the last round of any golf tournament for quite a long time, until he managed to get over the line at Sawgrass, which will have helped to steady his nerves and reassure him that the unpopular decision he made to play exclusively on the PGA Tour until July was the right one.

Every golf tournament is different with a new story to tell. Identifying an individual who will peak before a ball is struck in any one week is nigh impossible but, here goes!

1. Dustin Johnson (10/1) - in eight tries, Johnson’s best Masters finish is a tie for 4th in 2016 but he is capable of running away with any tournament as he did in the WGC-Mexico Championship in February.

Some say Augusta is a 'right-to-left' golfer's course that doesn't suit him. But, Jack Nicklaus was also a power fader and won The Masters six-times.

3. Jon Rahm (16/1) - nearly won playing in only his second Masters last year. Over-aggressiveness and over-confidence causes Rahm to fall foul of the Golf Gods at times. The Gods are at their most unforgiving on Augusta's back nine on Sunday.

4. Justin Thomas (16/1) - the most talented, all round player in the game today. Justin needs only to stay out of his own way and stop complaining about the rules and matters that do not concern him to play his best.

Augusta suits his high ball flight, but he is prone to off days and final day blow ups.

5. Brooks Koepka (18/1) - Did not play in last year's Masters due to injury. Has won three of the last six majors he has played in but, admits to 'over training' and losing a lot of weight recently and with it some form and distance.

6. Rory McIlroy (13/2) - Having a great 2019 season so far and the only player to finish in the top 10 in each of the past five Masters. 2019 will be the fifth time that Rory tees it up trying to complete the career Grand Slam. His win at Sawgrass will give him the confidence to do it. If he avoids being paired with Tiger on the final 9-holes on Sunday, he has a chance.

7. Tiger Woods (14/1) - the bookies give him every chance but I have doubts about his stamina and putting.

9. Jordan Spieth (16/1) - a Masters specialist, whose game has been in a deep slump. The unique atmosphere at Augusta may re-ignite him?

10. Patrick Reed (33/1) - the defending champion. Reed has the ego to believe he can win again and declare himself 'on par' with the four time career grand slammers!

11. Bubba Watson (33/1) - has won two green jackets and can't be discounted. His long game is as good as ever but, his putting has been off colour lately.

The breakdown of nationalities is:

This tournament is a must watch. For more see #LLSport