Limerick SFC round two previews ahead of 16 week break 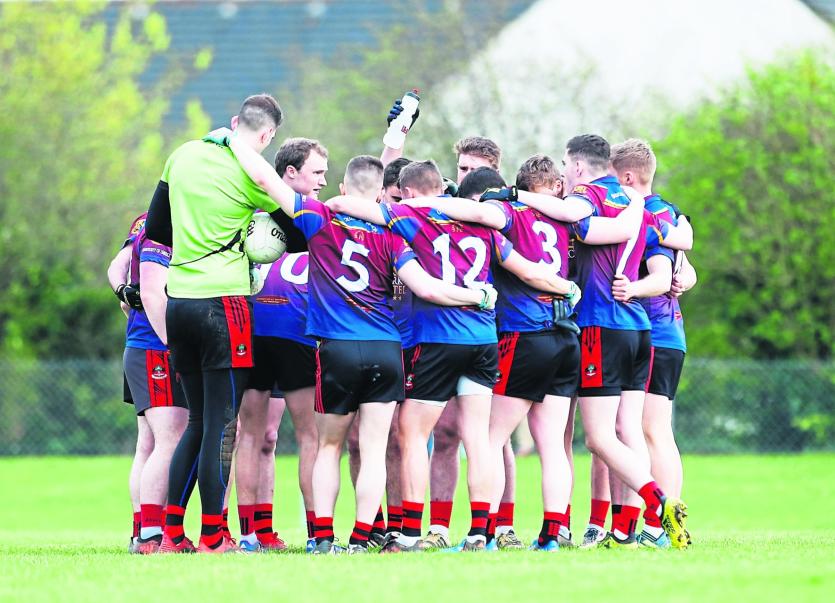 AHEAD of the 16 week mid-season break, round two of the Irish Wire Limerick SFC takes place this weekend.

Five of the six round one games had double-digit winning margins.

Oola scored five goals to defeat Galbally and had inter-county hurlers Pat Ryan and Mikey O’Brien in their team but not Darragh O’Donovan or Richie English. That round one win and the Doon U-21s hurlers success will have all in high spirits.

Not so Drom-Broadford, who lost heavily to Newcastle West and will be without red-carded Paul Madigan, while Michael O’Sullivan was forced off injured.

Adare will remember that the Abbeyfeale men inflicted a rare defeat back in 2017 ahead of this clash of first round winners.

Friday April 5 in Kilbreedy at 8pm

These sides haven’t met since 2016 when Monaleen scored five goals to win. This time round it’s the city men that need a win after defeat in round one.

Ballysteen were the biggest round one winners – against last year’s beaten finalists Ballylanders.

These sides finished 0-9 each last year and after suffering opening rounds defeats, positivity here is a must ahead of the big break.

Saturday April 6 in Knockaderry at 6.30pm

A sixth county SFC meeting in seven years and no more than 2-points between the sides in four of the previous ties.

Sunday April 7 in Bruff at 6pm

Both first round losers in this rare meeting of Galbally and Na Piarsaigh. Both reached double scores in their respective defeats but neither scored a goal.