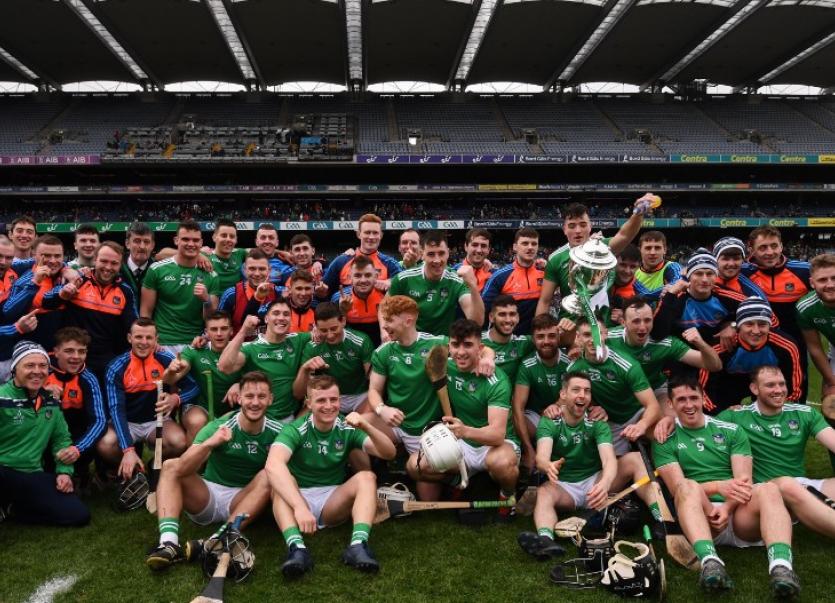 IT’S just over two years and six months since John Kiely was rubber-stamped as the Limerick hurling manager.

No one could have foreseen that between September 13, 2016 and March 31 2019, Limerick would re-write the history books – this week holding both the All-Ireland SHC and Hurling League titles, the first time since 1937!

When records fall, I love to delve into the history books! So here goes….

But in total, 52 players have seen game time under Kiely’s senior tenure – from 22 different clubs.

Incidentally, just 18 of these 52 players were not involved under previous manager TJ Ryan.