Cian Lynch: All-conquering Limerick hurling heroes are not 'above anyone else' 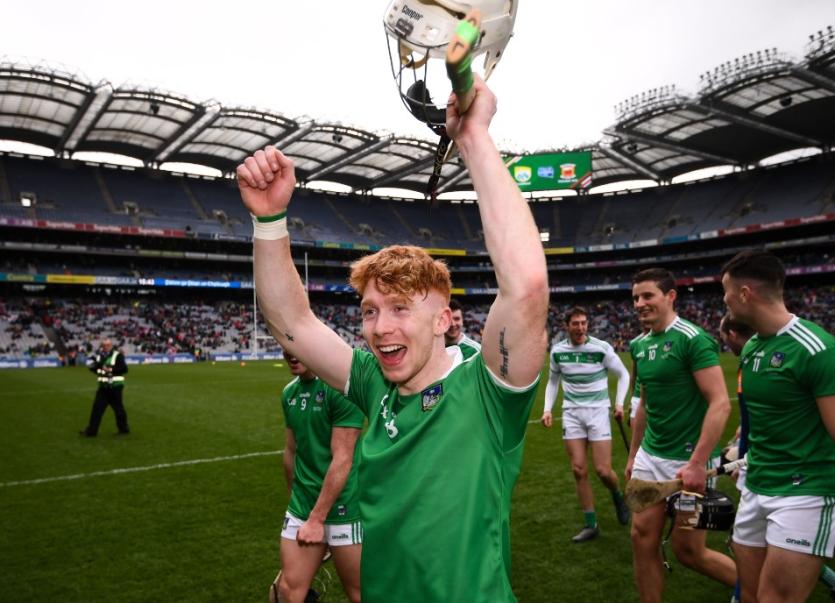 AFTER Allianz Hurling League title success, focus won’t be an issue for Limerick ahead of the championship insists 2018 Hurler of the Year Cian Lynch.

With a first league crown since 1997, Limerick are now the 10/3 favourites to again lift the Liam MacCarthy Cup but Lynch’s insist’s John Kiely’s men are grounded.

“You have a title on your back that you are All-Ireland champions but for us, it’s not about focusing on that. We are focused on training and going out on the pitch and do what we have to do. We were the underdogs all last year and we know what that is like. We have to keep focused and not think we are above anyone else. At the end of the day we are all equal on an equal playing field,” insisted Cian Lynch.

“We closed the 2018 chapter come January 1 in 2019 and it’s important not to sit back and settle for that. An inter-county career isn’t long and we want to cherish everything and win as much as we can - it’s about keeping the heads and not get carried away,” said the Patrickswell star.

“The Munster Championship is coming quick and fast and then it will be week-in, week-out and we have to take every game as it comes and try keep consistent performances. There are 41 lads on the panel this year and there is nothing between any player and lads are pushing each other and keeping each other honest,” Lynch told LeaderSport at Monday’s announcement of Bon Secours Hospital sponsorship of the Limerick SHC.

Maintaining focus is essential according to the Limerick midfielder.

“It’s very important. 2018 was one chapter and now we are in 2019 so we have opened a new page and that is what we are doing - keep on focusing on every game as it comes and not looking too far ahead. We will refocus again - Sunday was great and brilliant for Limerick and the team and backroom team but it’s now about knuckling down again.”

“Munster is so competitive and we saw in the league that it was tit-for-tat and nothing between the teams. It’s about keeping the minds focused and driving them on again. John (Kiely) and the backroom team have us well focused. We won the league but there is no point sitting back on those laurels, it’s about moving on and take every game as it comes.”

Lynch added: “Please God when we get back with Limerick at the end of April, we will drive on again but the Munster Championship is going to be hell for leather”.

"This time of the year we are building towards championship but it was great to get another run out in Croke Park. Last year when we were going up to an All-Ireland semi final a lot of lads had never played there before so getting as much experience as you can is great. Obviously winning a league title after 22 years is huge," recalled Lynch of Limerick's 12th league title.

Last Sunday Limerick became the first side in over 15 years to leave Croke Park on successive outings with national silverware.

"As a young fella or child growing up, it’s where you want to play or dream of running there on any given day - any chance you get to run out in Croke Park is huge and you have to cherish those moments because they don’t come around too often in Limerick. When you are playing hurling all your life and training morning, noon and night, at the end of the day the pitch is irrelevant because you just go out and focus on what you have been thought to do or trained to do. Obviously it is huge and a massive experience, and for a lot of lads it was their third time playing in Croke Park and you can’t buy that experience and it’s where you want to be come August-September," outlined Lynch.

Ahead of Munster SHC, Lynch lines out with the Ciaran Carey managed Patrickswell in the Bon Secours Hospital Limerick SHC in the coming weeks.

"It’s great - the clubs do suffer a lot when we are away. There are two rounds now and there won’t be another until the end of the Summer and that’s hard on the club players. For us to get back to the club is huge, to get back home to the local people and bring what we have been doing to the local side and try push things. They are waiting for us to come back and drive on training."

Lynch is a fan of the club month of April.

"We have two weeks to go back training with the clubs and it’s a bit of a relaxed attitude - the pressure isn’t as high. It is a break from the intensity of the inter-county set-up but we won’t take the foot off the pedal. When you go back to your club, you want to go out and do the best for them and try get to the closing stages of the county championship. At the end of the day, it’s a cliche, but you start with your club and you will finish with your club. For a lot of us, that’s the grass roots we will look forward to getting back training with the club this week." 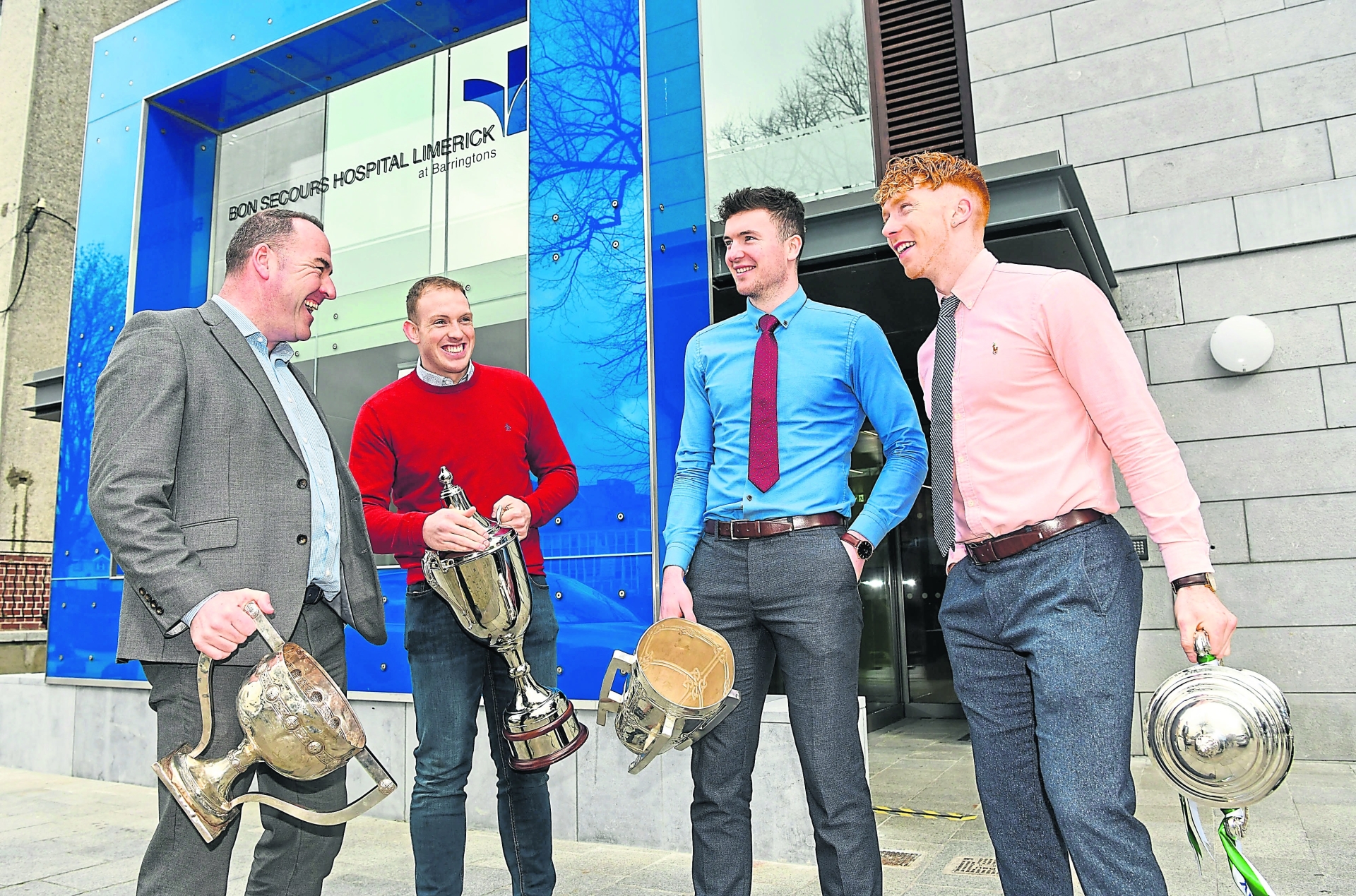