Munster A squad to travel to Boston this week is revealed 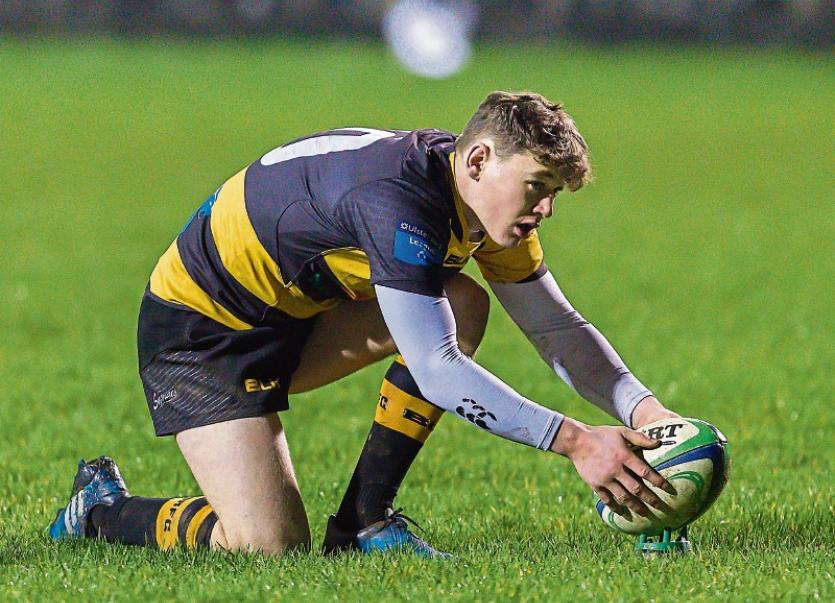 A 27-STRONG Munster A squad has been announced for the upcoming Cara Cup fixtures in Boston against the New England Free Jacks and Leinster A.

A mix of senior, Academy and club players have been selected and the squad depart for the USA tomorrow, Wednesday.

The trip to Boston co-incides with the final two rounds of regular season fixtures in the All-Ireland League.

Munster A face the New England Free Jacks, who are joining US Major League Rugby next year, in the first of two Cara Cup games this Saturday at the Irish Cultural Centre (ICC) in Canton, Massachusetts.

Munster A then face Leinster A at Union Point Sports Complex in Weymouth, Massachusetts, next Wednesday.