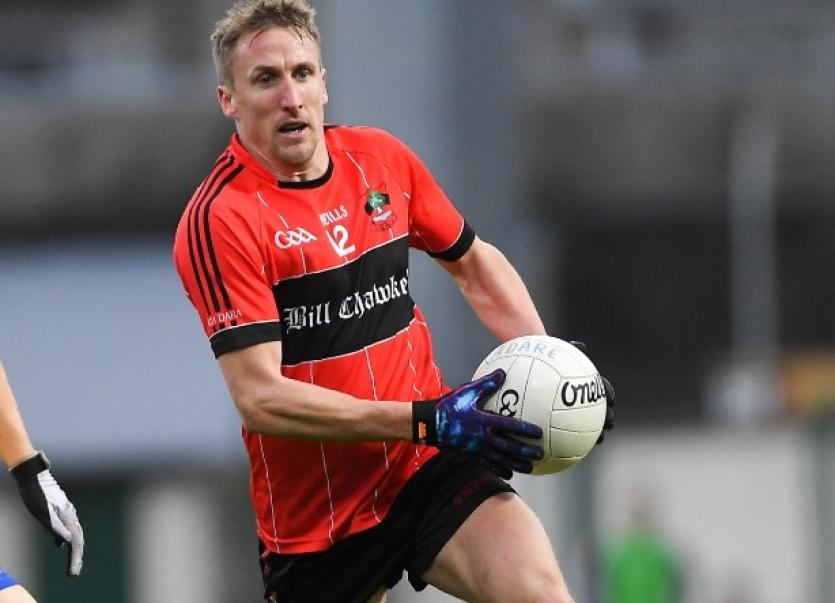 BACK-TO-BACK champions Adare made a winning start to the 2019 Limerick SFC this Saturday.

They were one of five round winners, with Na Piarsaigh to play St Kierans on Tuesday night.

Adare were 3-10 to 3-5 winners over Monaleen in a repeat of last year's semi final.

The champions were 2-7 to 1-2 ahead by half time in Clarina with Robbie Bourke and Jack English goals steering them 10-points clear before a goal from an Evan O'Neill steadied Monaleen just before half time.

Ballysteen had a 3-13 to 0-7 win over Ballylanders, who were beaten county finalists last year.

Ballysteen were 3-7 to 0-4 clear by half time in Kilmallock with two goals for Shane Gallagher and one for Danny Neville.

2017 finalists Newcastle West were also big winners - 1-20 to 1-8 over Dromcollogher-Broadford in Tournafulla.

It was 0-9 to 0-4 at half time with AJ O'Connor and Thomas Quilligan among the points.

The winners had 11 different scorers and a Diarmuid Kelly goal had them 1-18 to 0-6 clear inside the final 10-minutes. Derry McCarthy had the Drom-Broadford consolation goal.

In Hospital, Oola had a 5-7 to 0-12 win over last year's intermediate champions Galbally.

Pat Ryan and Mikey O'Brien, both members of John Kiely's Limerick senior hurling panel, lined out with Oola - neither are on the matchday panel for the Allianz Hurling League final.

Galbally were 0-8 to 1-4 ahead at half time with Mikey O'Brien getting the Oola goal.

The east Limerick men were to score four second half goals to seal the win - a second for O'Brien, and one each for Dubhan O'Grady, Dubhan O'Grady and the impressive Josh Ryan.

The winner were 1-11 to 0-4 ahead by the break with Billy Quirke the goal scorer.

Cormac Roche added a second half goal for a side who had Jamie O'Connor finish with five points from play.