'So how many clubs do you need for a round of golf?' - Ivan Morris 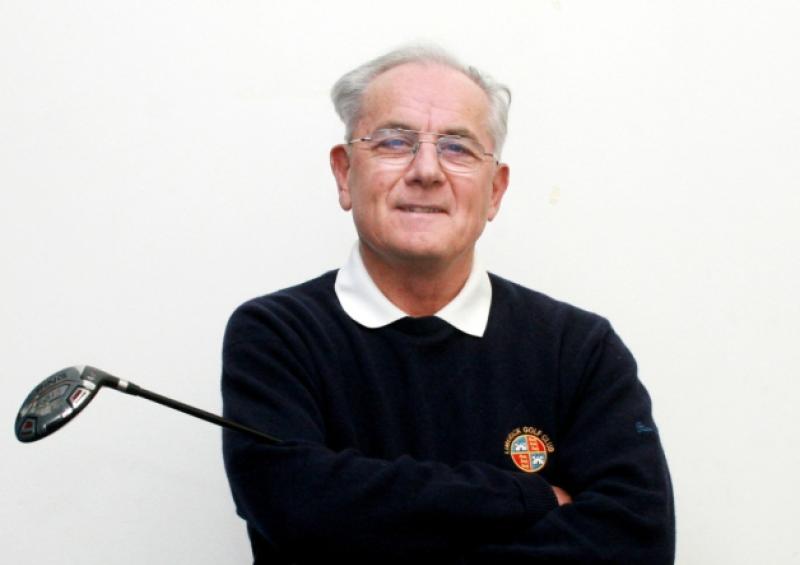 A YouTube video featuring a one-club match played at St. Andrews was made about the same time as Seve Ballesteros's famous Open Championship win in 1984.

It is well worth watching. Seve, Lee Trevino, Isao Aoki and Nick Faldo, all master shot-makers in their own right, were involved. All four selected 5-irons as their weapon of choice.

'Nailing' their shots as far as they could off the tee and playing approach shots at half power were as much fun to see as their imaginative chipping and putting.

It was no surprise that Seve was the winner, but seeing him putt left-handed with the back of his 5-iron was an unexpected improvisation, which took special imagination and skill. Seve had clearly done some sneaky practice beforehand.

I’d love to see golf clubs running tournaments restricted to as few as four and probably not more than 7 clubs. The members might be surprised to find out that they would return the same scores as they do with the permitted, full bag limit of 14.

As an incentive to encourage players to take as few clubs as possible, I'd be in favour of the Rules of the day stating that for every extra club in one's bag over four one stroke would be added to the final score.

How many clubs would you want to carry? Some golfers might go as high as nine or ten but they wouldn’t win - too many 'penalty' shots would prevent it.

Some might manage with as few as four but seven is probably the ideal number and one would have to think carefully about what clubs to take and leave out?

When I play a game with my set of hickories (something I'm doing more and more often lately and loving it) I carry eight clubs and I manage fine.

With less clubs, the fun and enjoyment increases; play is faster especially with a pencil bag slung over one's shoulder.

When I go overseas on a golf holiday, nine clubs is all I take with me. My wife brings six and borrows my sand wedge, when necessary. It means we only have to pay for one bag of clubs on our flights.

It would improve the game immensely, speed-wise, if tournament pros were restricted to 10-clubs; the game would be more interesting too with a greater emphasis on game management skills.

Forcing the pros to use an implement not ideal for the particular task in hand would bring creativity we rarely see into play.

Henry Longhurst, the famous golf writer, had the right approach to what he carried in his slimline golf bag. He only brought four clubs with him in his casual rounds.

They were, in his own words, a driver, a putter, a 'mover-onner' and a 'getter-outer!' More than enough, he said grumpily, and I tend to agree.

Harry Vardon won six Open Championships and a US Open using 7-clubs even though there was no upper limit back then. Bobby Jones had 20-clubs in his bag during his Grand Slam year (1930) and Lawson Little had 31 when he won The Open in 1935.

(The caddy earned his winning bonus that week) Soon after that - the arbitrary limit of 14 was decided upon by The R&A and USGA.

I’d recommend dropping one club out of the bag at a time until the perfect number that suits one best is reached. My guess is that it will turn out to be 9 or 10, at most, for everyone regardless of handicap.

Is Your Golf Swing Hurting Your Back? - It seems that the rush for extra distance and swinging as hard and as fast as possible is triggering an epidemic of back injuries, especially among young golfers.

Once you hurt your back, you'll keep doing it (as I know only too well) A 'dodgy back' is never fully cured and a breakdown is always one silly twist or turn away when you are off balance and not paying full attention.

Spinal problems are common amongst all golfers these days whether amateurs or professionals. Even the very best golfers are only one swing away from injuring their backs.

World No.1s, Justin Rose, Rory McIlroy, Dustin Johnson and Jason Day have all suffered recurring back disorders in contrast to the ‘more relaxed’ and less powerful swings of the greats of yesteryear who were far less inclined to injury because there wasn't the same emphasis on 'coil' to maximise shoulder rotation relative to the hips at the top of the backswing.

The sudden explosion of energy in the downswing creates a force effect that is eight times an average body weight. Repeating this unnatural strain over and over is bound to cause traumatic problems of wear and tear with degeneration of the lower back inevitable.

The only way to slow down and minimise the degeneration process is strength and conditioning training.

Strength training improves stability and helps the lower body to tolerate the strong forces in the golf swing; reducing injury, rather than causing one.

If you want to hit the ball further try abandoning the more popular Vardon grip, which helps to bind the hands closely together in order to provide accuracy and control but not quite as much hand speed. Instead, give the interlocking or two-handed Baseball grip a try. 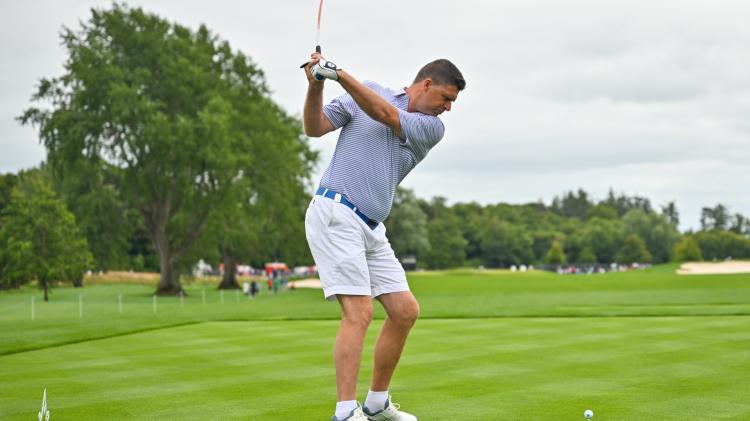 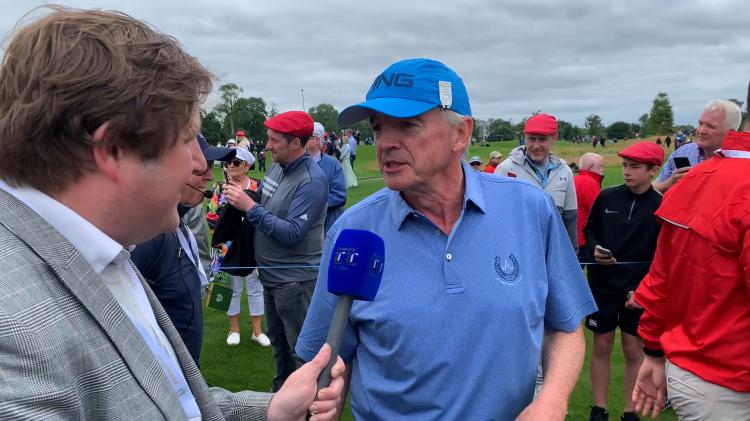