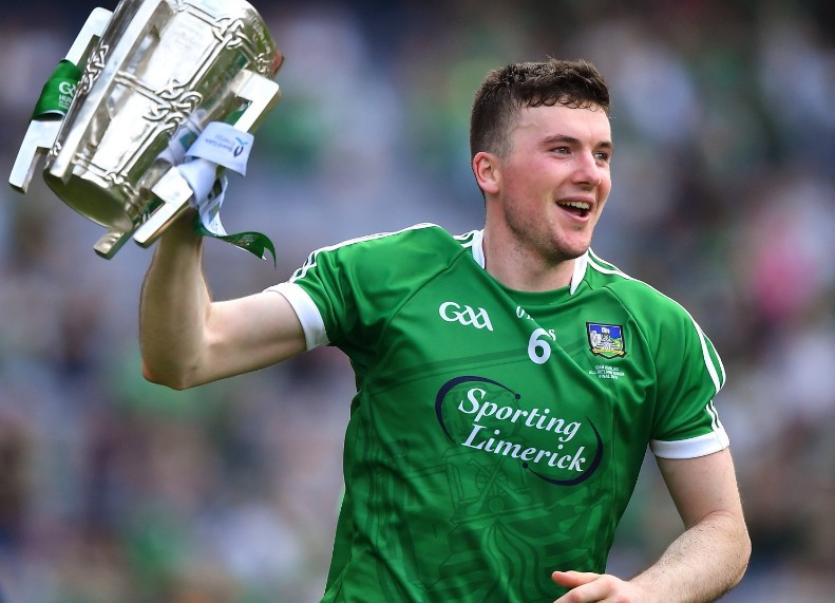 The return of the centre back is the only change from the semi final win over Dublin.

Hannon replaces Paddy O'Loughlin, who drops to the bench for the Croke Park final, which has a 2pm start and will be live on TG4.

Shane Dowling was named among the subs for the semi final but was a late withdrawal and replaced by Conor Boylan. Dowling is back for Sunday's final, replacing Boylan.

Elsewhere, the team and substitutes remain as they were for the three point semi final win over Dublin last Sunday.

Tom Condon is in line to be the only player to start all eight league games.

Mike Casey returned from a long injury lay-off last weekend to become the 33rd Limerick player to see league action. The defender is again among the subs, as is semi final goal-scorer Seamus Flanagan.

Sunday will be the first ever league final meeting of Limerick and Waterford. Limerick are bidding to bridge a 22 year gap to the last of 11 league title in 1997.